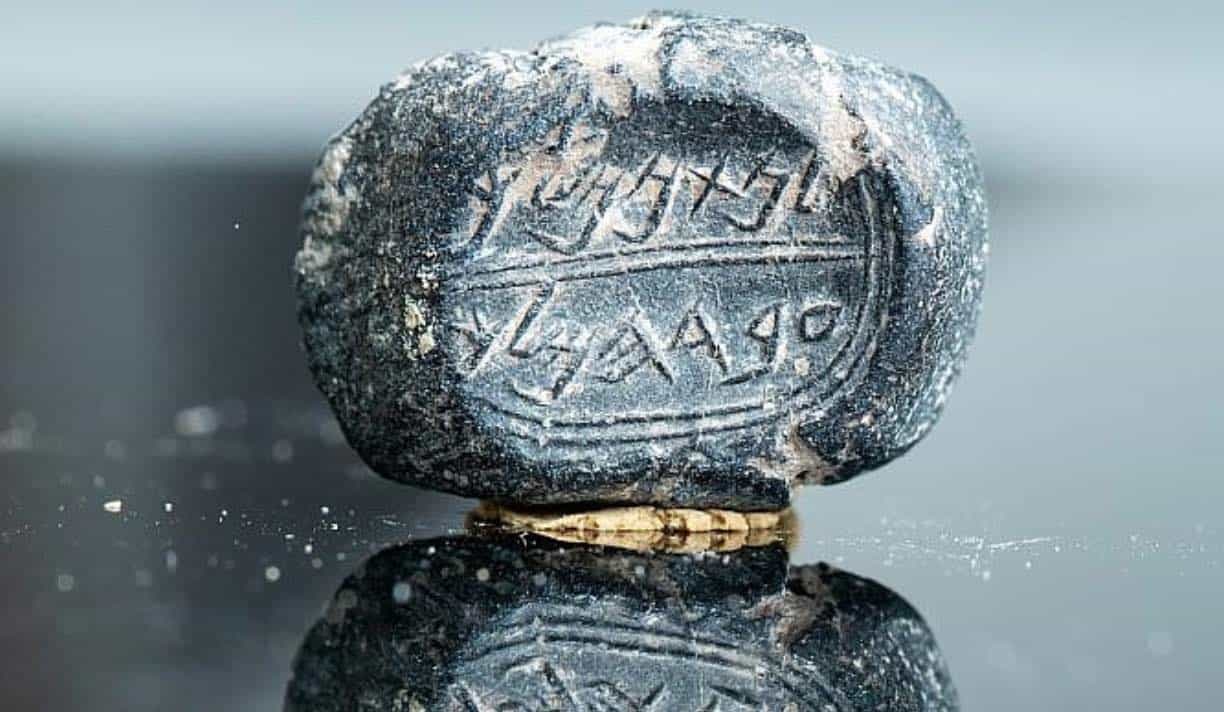 Archeologists in Jerusalem recently uncovered two small seals—one made of clay and the other of stone—and one could offer more evidence of the Old Testament’s historical accuracy.

Both were found at the City of David’s Givati Parking Lot excavation and are believed to be about 2,600 years old. The clay seal bares the inscription “(belonging) to Nathan-Melech, Servant of the King” (as pictured in the photo by City of David’s Eliyahu Yanai). That is significant because Nathan-Melech is mentioned in the book 2 Kings, referenced as an official in  King Josiah’s court.

Archaeologist Dr. Yiftah Shalev told The Times of Israel, “It is not a coincidence that the seal and the seal impression are found here.” As the dig team notes, the area of the City of David was an important administrative center in Jerusalem. The findings help confirm that timeline.

In a press release from the Israel Antiquities Authority, the archaeologists explain, “These artifacts attest to the highly developed system of administration in the Kingdom of Judah and add considerable information to our understanding of the economic status of Jerusalem and its administrative system during the First Temple period, as well as personal information about the king’s closest officials and administrators who lived and worked in the city.”

‘Finding Your Calling’ Doesn’t Need to Be So Hard

Kanye West Will Host a ‘Sunday Service’ on Easter at Coachella