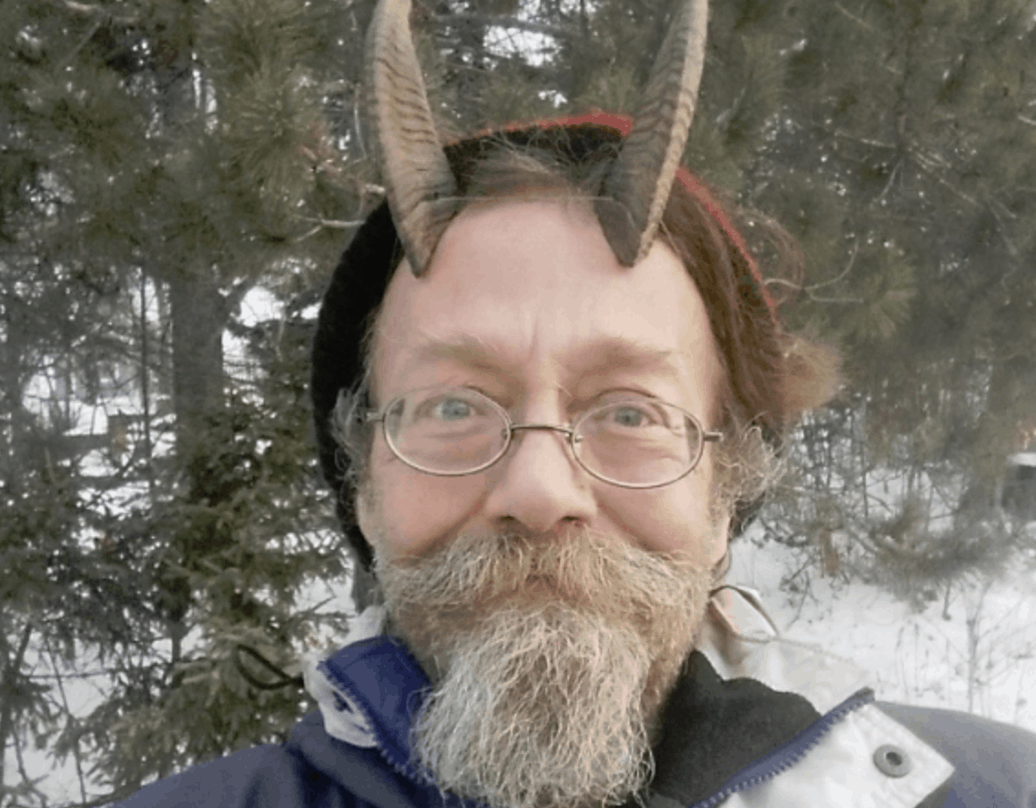 A man in Maine has successfully petitioned the government to allow him to wear goat horns in his government-issued ID photo based on an argument of religious liberty.

Phaelan MoonSong, a Pagan minister, went to get a new government ID after legally changing his name in June and was told that he couldn’t wear the horns unless he could show religious justification for being unwilling to remove them.

The horns were a gift from MoonSong’s friend, who offered up the horns of his dead goat to a group of men at a pagan gathering, according to The Washington Post. MoonSong took them and attached fishing line to them so he could wear them on his forehead. Now he only takes them off to go to sleep and says they’ve “become a part of me and part of my spirituality,”

The Bureau of Motor Vehicles told MoonSong that the Maine Secretary of State required written proof of how the horns were religiously affiliated, so he wrote an essay and submitted four research articles.

Months went by and he hadn’t heard anything until early December shortly after he told the DMV that he was working with the ACLU and considering legal action.

Sho Baraka Has It All Figured Out

What Would Jesus Shoot?