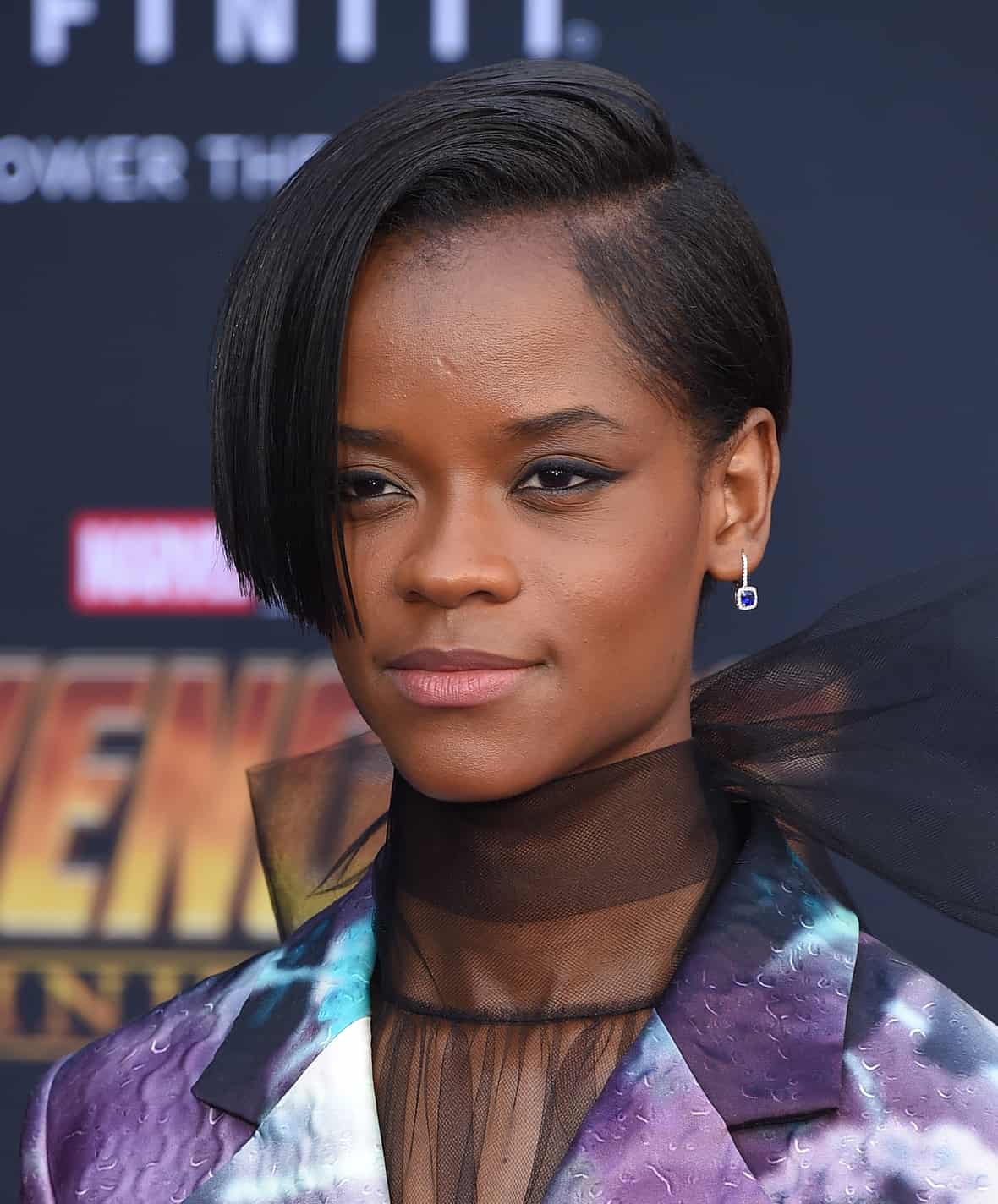 Ryan Coogler broke a lot of records by directing Marvel’s Black Panther, the first comic turned movie led by a primarily black cast. And with Wakanda now established in the mainstream cultural lexicon, Marvel fans are looking forward to what’s next.

In a recent conversation at Cannes Film Festival, Coogler didn’t flinch when asked about the importance of the female cast in this film. “I think you could argue they are more important [than the men,]” he said.

And for anyone who’s seen the movie, you know it’s the truth. T’Challa’s teenage sister Shuri is just as fierce as she is brilliant, alongside the ever-intense Okoye and Nakia.

“There’s a whole section of the film where T’Challa is out of the movie and you’re just following the women,” Coogler noted about a scene where the titular hero is left for dead and needs rescuing. “That’s one of my favorite parts of the movie when I watched it, and I really didn’t expect that.”

The director goes on to explain how those scenes shattered his expectations. “That part of the movie you feel like you’re watching something fresh and new. That part of it was exciting. We have these actresses (Lupita Nyong’o, Danai Gurira, Letitia Wright) who could easily carry their own movie … I would watch a movie with them!”

Possibly even a Black Panther spinoff?

“Oh man,” Coogler said, when confronted with the golden question. “That would be amazing if the opportunity came up. They did it in the comic-book version.”

As for Letitia Wright? She’s ready for the call.