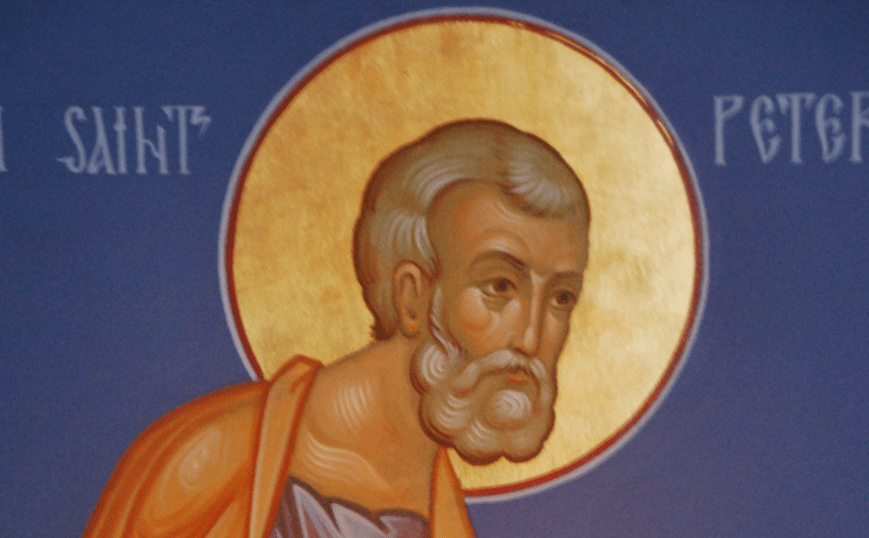 We’ve all been there. You’re just doing some spring cleaning, minding your own business when out of nowhere, you stumble upon that thing you’ve been missing for ages. Maybe it’s a favorite T-shirt. Maybe it’s a picture frame you’d given up for lost. Maybe it’s the skeletal remains of Peter, the rock upon which Christ built His Church. You know. Just normal stuff that goes missing.

The latter case is not terribly common, but it has purportedly happened in the 1,000-year-old Church of Santa Maria in Cappella in the district of Trastevere, “a medieval warren of cobbled lanes on the banks of the Tiber River.”

A maintenance worker was doing some odd jobs in an older section of the church that had been blocked off for the past 35 years, lifted up a marble slab and, well, what do you know? He found two ancient Roman pots, reportedly filled with the bones of not just Peter, but also Pope Cornelius, Pope Callixtus and Pope Felix, and a few early Christian martyrs.

In Indiana Jones, these pots would have been protected by a row of swinging saw blades, a rickety old rope bridge over a pit of fire ants and the fiery sword of Michael the archangel. But in this case, they’d just been misplaced so long ago people had all but forgotten they ever existed, although there was evidently some idea they might have been in the church at one point.

Legend has it that Pope Urban II hid the pots at the Church of Santa Maria during the schism in the late 1300s.

So are they legitimate? No one knows for sure right now, but it’s possible. The early Church was famous for preserving the bodies of important figures, and Peter definitely would have qualified. The bones are being taken to the Vatican for further examination and, hopefully, some answers.

No, Jennifer Lawrence Did Not Say Hurricanes Are Nature’s Punishment for Electing Trump