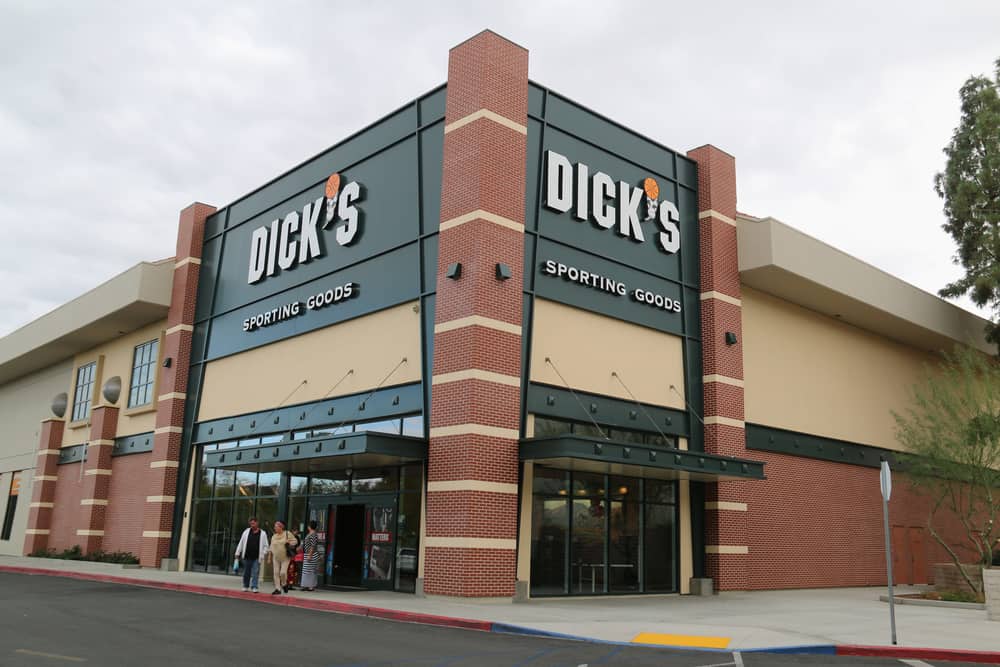 In a major announcement, massive sports retail store Dick’s Sporting Goods said it will no longer sell assault style weapons in the wake of the mass shooting that took 17 lives at Parkland, and the ensuing activism from survivors of the tragedy. It will also no longer allow people under the age of 21 to purchase firearms.

“Based on what’s happened and looking at those kids and those parents, it moved us all unimaginably,” company Chairman and CEO Edward Stack said on Good Morning America. “To think about the loss and the grief that those kids and those parents had, we said, ‘We need to do something.’ And we’re taking these guns out of all of our stores permanently.”

Stack is the son of Dick Stack, who founded the store 70 years ago. The announcement followed revelations that the Parkland shooter, Nikolas Cruz, purchased a gun at Dick’s Sporting Goods in 2017, though it was not the gun he used in his attack on Parkland.

“We did everything by the book,” Stack said. “We did everything that the law required and still [Cruz] was able to buy a gun. When we looked at that, we said, ‘The systems that are in place across the board just aren’t effective enough to keep us from selling someone a gun like that.’”

When asked if there was a chance that Dick’s would reverse its newly announced policy, Stack’s reply was terse: “Never.”

“We’re staunch supporters of the 2nd Amendment. I’m a gun owner myself,” Stack said. “We’ve just decided that based on what’s happened with these guns, we don’t want to be a part of this story and we’ve eliminated these guns permanently.”

‘Wreck-It Ralph’ Sequel Bashes the Internet in Its Official Trailer