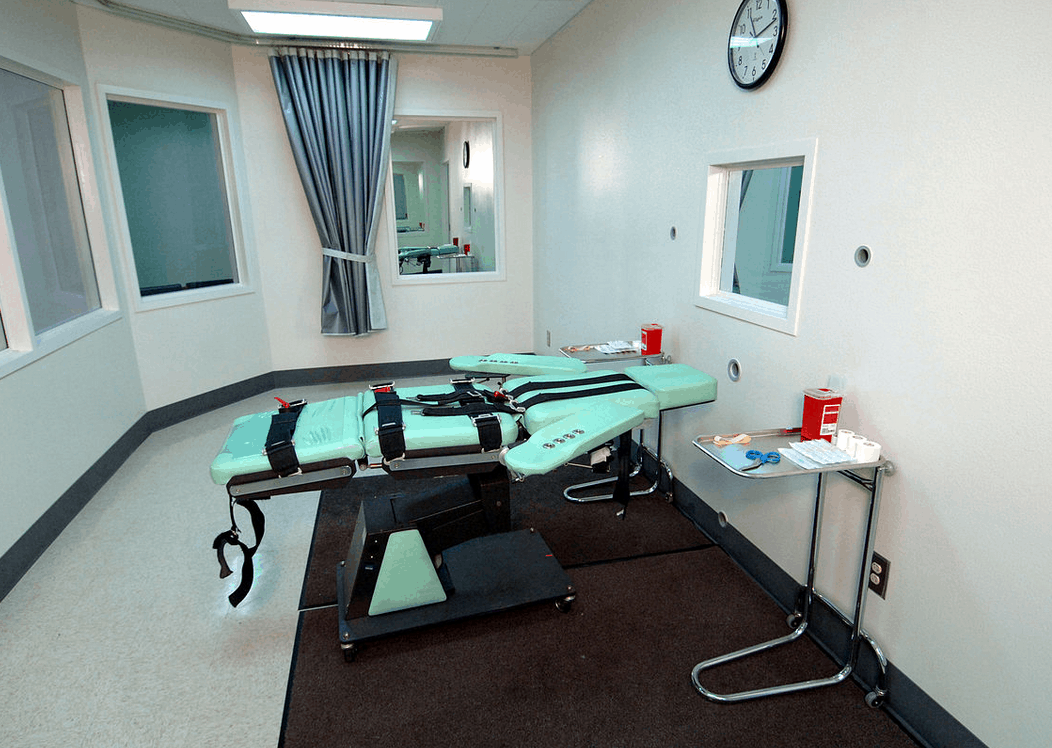 Last night at 12:21 a.m., officials in Georgia killed Kelly Gissendaner, the first woman to be executed in the state in 70 years. The lethal injection happened despite widespread outcry—even a letter on behalf of Pope Francis—arguing that Gissendaner had become a radically changed person in her nearly 20 years behind bars. She’d become a Christian pastor and spent her time ministering to other inmates. She also maintained a relationship with her children. In 1997, Gissendaner was convicted of conspiring with a boyfriend to kill her husband. The man who actually stabbed her husband to death—Gissendaner wasn’t present at the time of the murder—received a life sentence and is eligible to be released on parole in 2022. According to reports, before her execution last night, she once again apologized for her role in the crime, and then addressed her lawyer Susan Casey, who had fought to save her life. “I just want to say God bless you all and I love you, Susan. You let my kids know I went out singing Amazing Grace.”