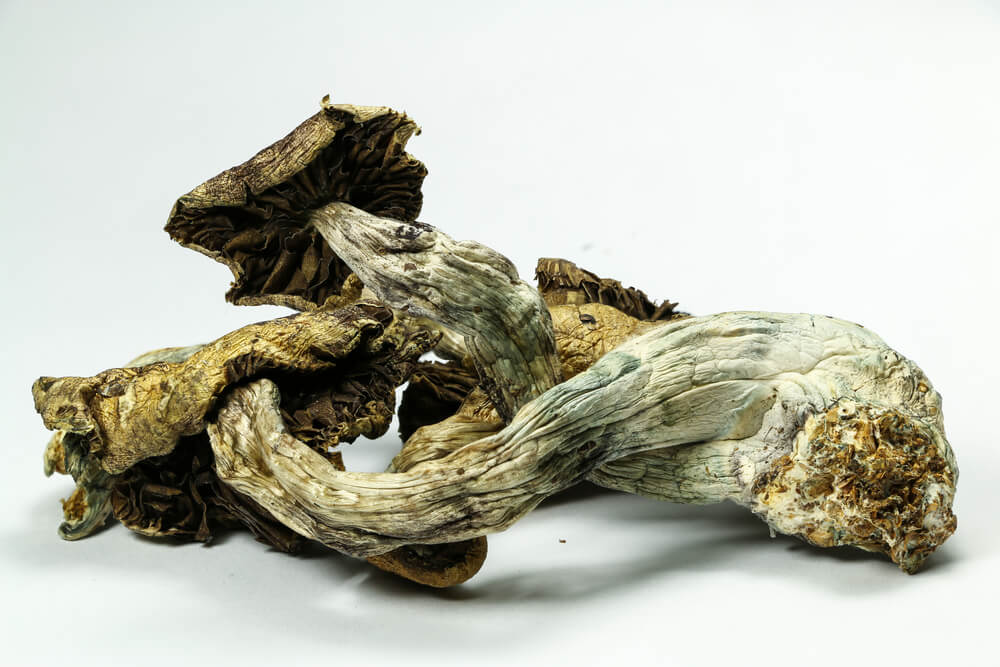 The city of Denver is voting Tuesday to become the first state to decriminalize hallucinogenic mushrooms. While the ordinance wouldn’t legalize the popular recreational drug, it would “deprioritize, to the greatest extent possible” penalties resulting from use or possession of the drug. (h/t CNN)

Right now, the U.S. Department of Justice lists hallucinogenic mushrooms as a Schedule I controlled substance, meaning their classification assigns it no medicinal properties. However, some research indicates the mushrooms can treat anxiety and depression in cases where other medicines are not effective. In 2018, Johns Hopkins researchers actually asked for the mushrooms to be removed from Schedule I status.

The Denver Green Party and Libertarian Party are both endorsing the initiative to decriminalize the mushrooms. The group behind the measure, Decriminalize Denver, has stated: “Humans have used these mushrooms for thousands of years for healing, rites of passage, spiritual insight, strengthening community, and raising consciousness. One arrest is too many for something with such low and manageable risks for most people, relative to its potential benefits.”

Opposition to the measure includes Jeff Hunt, VP of public policy at Colorado Christian University. He told a local CNN affiliate the measure would discourage tourism to Denver, adding: “Denver is quickly becoming the illicit drug capital of the world. The truth is we have no idea what the long-term health effects of these drugs are going to do to the people of Colorado.”

Is Everything You’ve Been Taught About Being ‘Successful’ Wrong?