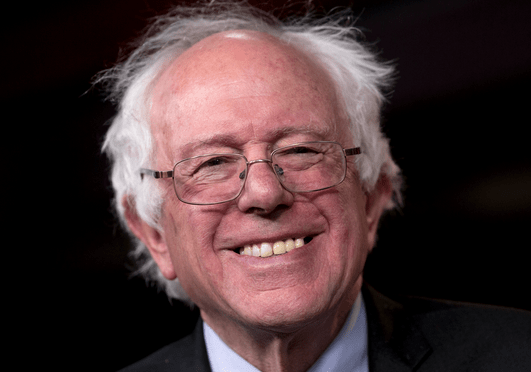 Presidential candidate Sen. Bernie Sanders, who describes himself as a Democratic socialist, has been invited to speak at the traditionally conservative Liberty University, the nation’s largest Christian school. All of the school’s on-campus students will be required to attend. Though the Virginia college is a common stop for Republican candidates, it’s never hosted a Democratic presidential hopeful.

In an interview with The Washington Post, the school’s president, Jerry Falwell Jr., said, “We’ve always believed that our convocation should be a forum for different views, a time to ask questions and learn. A university is supposed to be a place where all ideas are discussed. That’s what we’re doing.” The Sanders campaign added, “It is very easy for a candidate to speak to people who hold the same views. It’s harder but important to reach out to others who look at the world differently.” The Washington Post, though, has another possible take on why the Democratic candidate is being invited to the conservative school: Tax law. “Liberty’s nonprofit status and its accreditation depend on carefully managing its religious and political affiliations.” Sanders will address the school in a speech on Sept. 14.