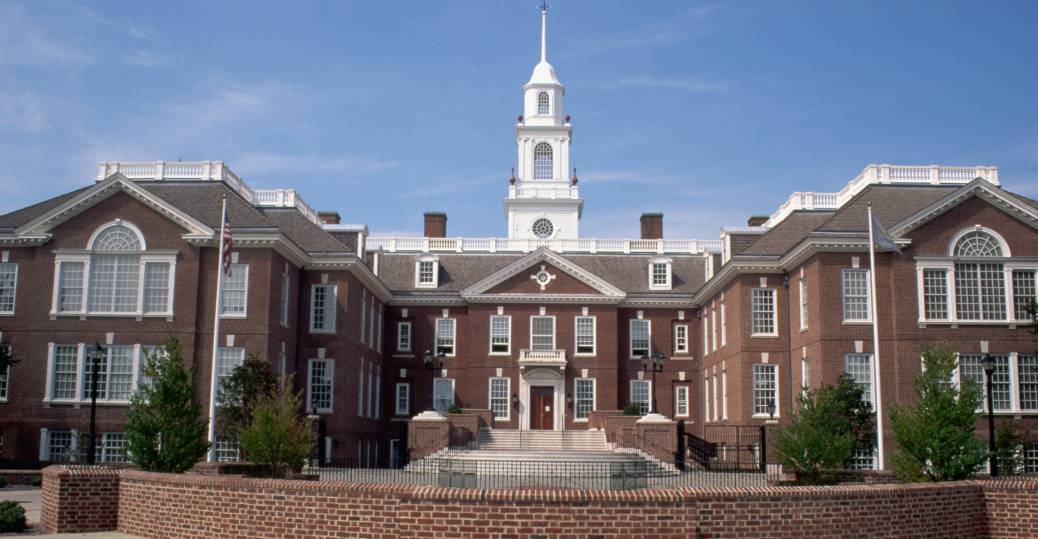 Yesterday, the Delaware Supreme Court ruled that the state’s policy for imposing the death penalty is unconstitutional. Not only could this mean the end of capital punishment in Delaware—which almost happened earlier this year—but this decision could, according to experts, carry ramifications for the rest of the United States.

The primary issue the court found was that Delaware’s death penalty law gave judges, rather than juries, too much power. This pushed the state’s procedures out of line with constitutional criteria established by the United States Supreme Court back in January.

Until recently, Delaware was one of three states, along with Florida and Alabama, that allowed judges to decide if the circumstances of a crime warranted the death penalty. Judges in those three states were also allowed to override a jury decision and impose such a penalty.

That changed earlier this year because of a case in Florida.

In Hurst v. Florida, the SCOTUS ruled that Florida’s capital sentencing law was unconstitutional because, as reported by the Times, “the Sixth Amendment requires a jury, not a judge, to find each fact necessary to impose a sentence of death.”

That decision played a big factor in this Delaware decision, and that court built on Hurt.

The Delaware court found that a jury not only must decide whether there were ‘aggravating circumstances’ that could justify a death penalty, but also must find, ‘unanimously and beyond a reasonable doubt,’ that such aggravating factors outweigh any mitigating circumstances — the critical determination in imposing a death sentence.

The thinking is that if this line becomes the norm, many capital sentences will fail these criteria. So for those who are anti-death penalty, yesterday’s decision in Delaware is a welcome one.

Already in fairly recent history, the death penalty has been abolished in 18 states.