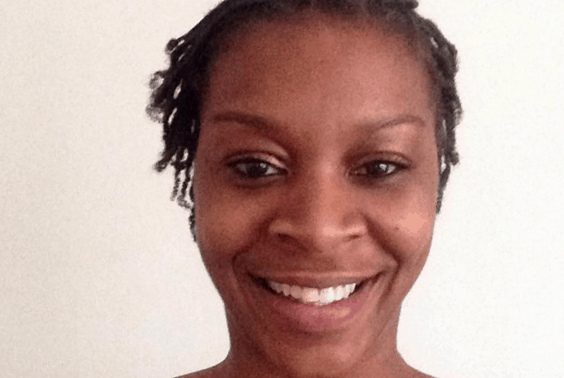 The district attorney overseeing the investigation into the death of Sandra Bland told reporters this week, “This is being treated like a murder investigation.” The 28-year-old was pulled over by an officer for improperly changing lanes in Texas. Three days later, on July 13, she was found dead in her cell. Bland was found hanging, and according to The Texas Tribune, the medical examiner initially said that the death was “consistent with a suicide.” Bland was in town to begin a job at her former college, Prairie View A&M, and was pulled over by a Texas Department of Public Safety trooper. At some during the traffic stop, a confrontation between officers and Bland escalated to the point that she was cuffed and placed face-down on the ground. In a cell phone video of the incident, Bland can being heard yelling that they slammed her head into the ground.

Though the D.A. said Bland was “very combative” during the traffic stop in the days before her death, he added, “There are too many questions that need to be resolved. Ms. Bland’s family does make valid points. She did have a lot of things going on in her life for good.” She was charged with assaulting a public servant. A dashcam video of the arrest is expected to be released soon. The Texas Commission on Jail Standards has said the jail was in violation of minimum standards at the time of Bland’s death by not following specific rules pertaining the observation of jail inmates and not having proper training for employees regarding services for inmate health.

This Horse Has the Most Meta Patch Ever