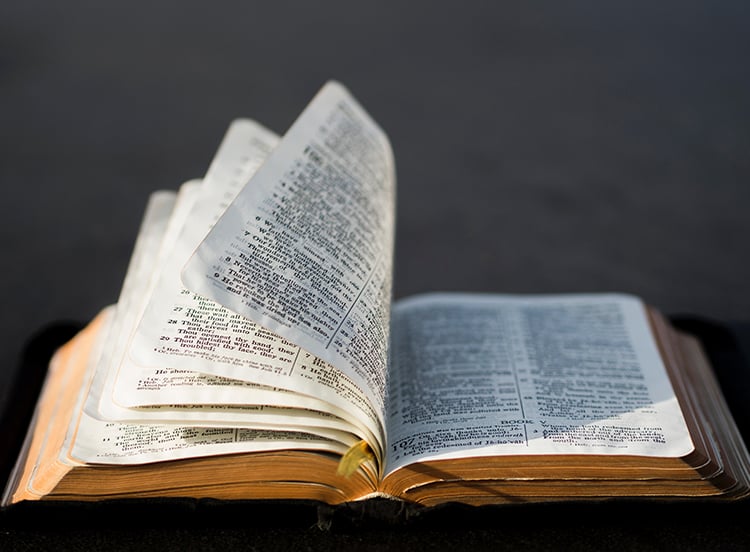 In self-defense classes, women are taught to yell and bring attention to their attacker in an effort to make them cease. It is also a way to empower the woman to use her voice. As my mentor often tells me, “No” is a complete sentence.

“NO!” to Judge Roy Moore. Even louder,“NO!” to Alabama State Auditor Jim Zeigler. Zeigler has taken the biblical accounts of Mary and Joseph and sloppily placed them on top of his party’s interest at the expense of teenage girls. Ziegler’s response to the Moore allegations is an example of how many attackers have somehow fooled themselves into thinking that they have a moral right to treat women as objects for their own personal desires. No. No. No.

Despite Ziegler’s rationale, this is not about a mutually consenting, December-May relationship. This is about a grown man in his 30s who was trained in the art of rhetoric as an attorney, allegedly sexually assaulting a 14-year old girl. Someone please give Moore and Zeigler the roll call for #MeToo, in case they were unaware that such abuses of power over the vulnerable can and have happened to women on a regular basis.

The ease of the dismissal of the accusations is disturbing, but what’s worse is the use of the Bible to defend his behavior. To Moore and Zeigler, this has been a tactic used for far too long, to abuse and manipulate. We need to take a closer look at the book of Luke  to reckon with the abusive ways that powerful men—often white men—have interpreted Scripture for their own gain.

In my doctoral studies, I have spent the better part of the past two and a half years studying first-century women, particularly Mary, mother of Jesus, and their connections to contemporary women’s issues, particularly that of marginalized young girls such as teenage mothers. So I know all too well how destructive these kinds of bad readings of scripture can be—the violence that can be done to women as a result. Ziegler picked the wrong Bible story to co-opt. You don’t come for Mary.

Ziegler’s comments about Mary and Joseph’s relationship are his basis for his dismissing any charge of immorality on the part of Moore. This connection to the Bible is shallow, vapid and just plain wrong.

Digging deeper into the first two chapters of Luke means looking at Mary and Joseph in the context of their culture and time in history. First-century families existed and functioned largely as an economic system. Women were, as Rev. Amy Butler pointed out, treated as goods, property, chattel. They were objects to own in that culture at that time. Women at that time were valued for their sexual purity and at the same time were seen as temptresses. For those reasons, measures were taken to regulate interactions between men and women. People, however, paid much closer attention to the actions of the young women. From the time they came of age, young women had no power to decide things for themselves. Ziegler’s attempted comparison to Mary and Joseph doesn’t stand, because Mary—like any other woman of that time—had little say in whom she married (not to mention that the Scripture downplays Joseph’s involvement in making baby Jesus, if it doesn’t erase him altogether!).

The practices of first-century Jewish culture are just that, practices. The existence of such a practice and the account of it in the Bible, does not make it moral or immoral in and of itself. Christians are not called to imitate every single situation they read about in the Bible (especially when we clearly don’t fully understand the situation said Bible people are in).

Upon reading the Book of Luke in its entirety, one will find that the remarkable thing about God choosing Mary has nothing to do with Joseph’s age. God choosing Mary as the mother of Jesus was a bold statement to that first-century culture because of her lowly status. The statement was: Although she is self identified as a “servant-girl,” although she is economically and socially vulnerable as a young, single girl with no one to fully claim ownership of her until her marriage is solidified, although she has no status or title to speak of, God, through the angel Gabriel, calls her “highly favored.”

Using Joseph and Mary as an excuse to sexually abuse another person by wielding one’s gender, power and status over young girls who have little to no power themselves is in direct opposition to the divine decision to choose young Mary as a loud “YES” to those who find themselves oppressed, marginalized, abused and neglected. God chose Mary to remind us that despite the culture or contexts of our time, even if it favors men with power, God’s favor rests especially to those with seemingly little to offer. Mary knows this as well as she yells “NO!” in her song of justice, better known as the Magnificat.

Zieglers of this world, please stop carelessly using biblical examples to excuse behavior in direct opposition to God’s favor to the vulnerable. Leave the Mary out of this.

is currently a PhD student at Fuller Theological Seminary with an MDiv from Princeton Theological Seminary. She has been in youth ministry for over 20 years, including serving as the Executive Director of New Creation Home Ministries, a residential program for teenage mothers.

The Deeper Question at Play In ‘Thor: Ragnarok’