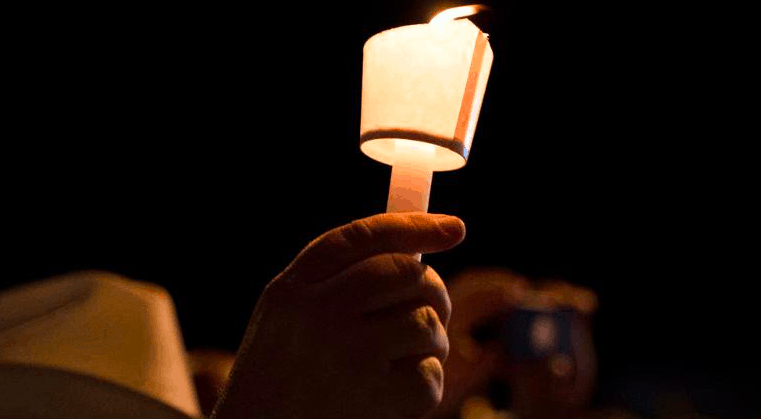 We live in an era of fake news, in which a lot of people have vested interest in spreading misinformation about current events. Some of them do it for money. Some of them do it to shore up partisan beliefs. And some of them just get a sick kick out of trolling tragic events like the one in Sutherland Springs, Texas, on Sunday, where a gunman opened fire in First Baptist Church, killing 26.

In the immediate aftermath of something like that, it can be difficult to sort the fake news from the real stuff. Here are a few of the more popular fake news posts going around online.

The page below is not the gunman’s Facebook page. It was created by trolls immediately after the shooting and was being passed around online as legitimate.

Texas Rep. Vicente González claimed that the gunman’s name was “Sam Hyde.” In the immediate aftermath of mass shootings, 4chan trolls always attempt to circulate this name into the press as a hoax.

Rep. Vicente González just repeated the well-known 4chan hoax that the shooter's name was Sam Hyde. That name is circulated EVERY shooting pic.twitter.com/Aa6juBf8oM

Buzzfeed News put together an explainer on the Sam Hyde hoax in 2016, but it hasn’t stopped the name from circulating after every shooting.

Police have not yet released any information about the shooter’s motive, let alone his politics. There is no evidence that he had any connection to antifa or Senator Bernie Sanders, but that has not stopped some websites and Twitter personalities from theorizing.

The police have not released any information about the shooter’s religious affiliation, so all posts theorizing that he was a Muslim are unsubstantiated. One popular post claiming the shooter was a recent Muslim convert Samir Al-Hajeed had already been passed around and debunked following the Las Vegas shootings.

One extremely common piece of misinformation—that seems to be more a case of sloppy reporting than malicious intent—claims the shooter was dishonorably discharged. He was actually court-martialed in 2012 for an assault on his wife and child and received a Bad Conduct Discharge. Unlike a dishonorable discharge, a Bad Conduct Discharge does not bar one from purchasing firearms.

How to Know If Your Marriage Needs Work