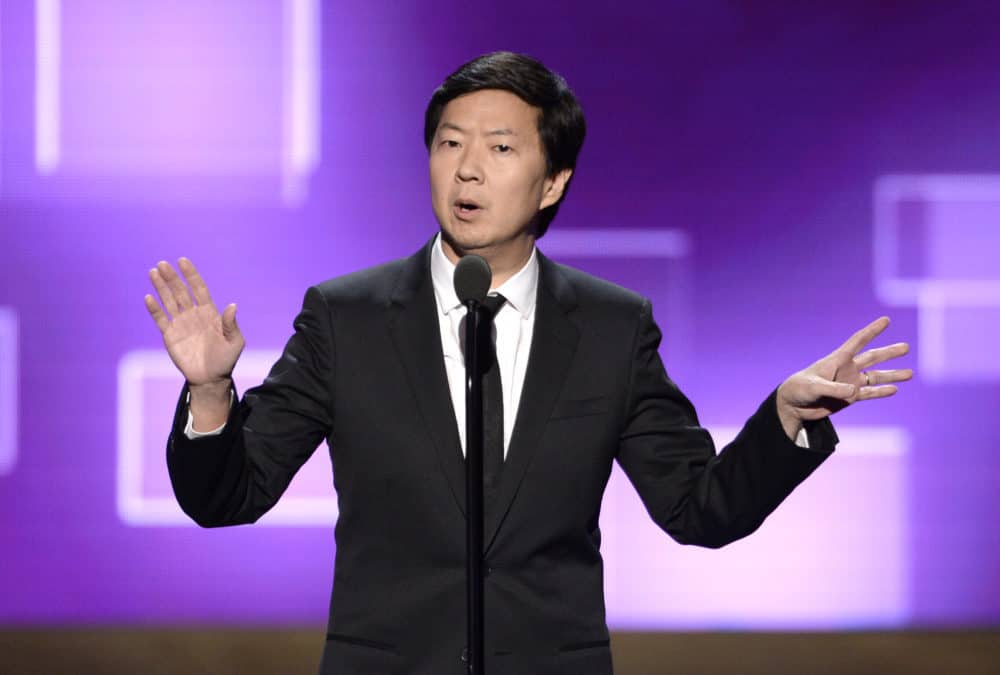 Ken Jeong, star of movies like The Hangover and TV shows like Dr. Ken, is an actual licensed physician. In fact, he quit his medical practice to become an actor and a comic.

According to TMZ, a woman at Jeong’s Saturday act at Stand Up Live in Phoenix, Arizona appeared to suffer a seizure during his performance. Jeong initially thought the crowd was heckling him when they asked for help, but soon after, he jumped from the stage to help.

@kenjeong at Stand Up Live! A woman had a medical emergency during the show. Ken thinks its heckling, when people are asking for his help. He jumps off stage to assist. An EMT helped, too. Then on with the show! Great night! He is gracious and grateful…AND flipping funny! pic.twitter.com/G0nMWb5wMM

One member of the crowd, Heather Holmberg, said: “He’s a very funny man, but you were able to see a side of him that’s very compassionate.”

Watch Lava from the Kilauea Volcano Completely Destroy a Car

Study: Adults Say Coffee, Sweets and Social Media Are More Essential to Their Day Than the Bible