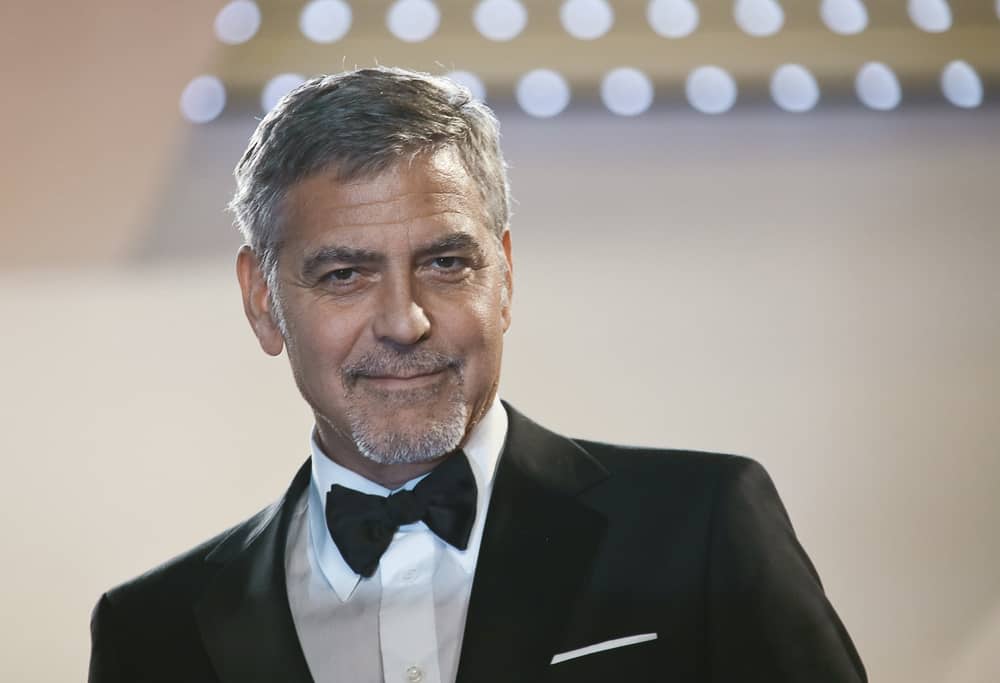 George Clooney’s organization, the Clooney Foundation for Justice, just announced a $1 million donation to The Sentry, the organization he co-founded in 2015.

Sentry, an organization of analysts and investigators that tracks war profiteering in African countries, is currently in a fundraiser campaign called “Making War Criminals Pay” to “dramatically increase its production of dossiers focused on war criminals and their financial networks.”

In a statement, Clooney said:

Our focus is to make sure that war crimes don’t pay. … We want to make it more difficult for those willing to kill en masse to secure their political and economic objectives. When we’re able to go after the warlords’ wallets and bankrupt those who choose the bullet over the ballot, suddenly the incentives are for peace, not war; transparency, not corruption.

As part of the campaign, Sentry has also received donations large donations totaling $3.45 million of the $6 million goal. In 2016, Sentry uncovered some of the war crimes that took place during the Sudanese Civil War.

Is Hollywood Harder on Sexual Predators Than the Church Is?