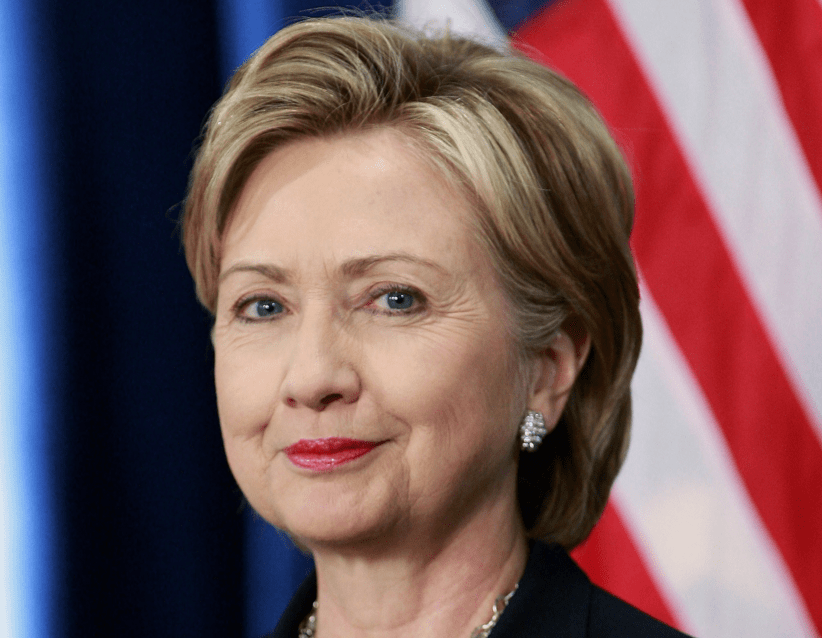 Democratic Presidential hopeful Hillary Clinton told voters yesterday that she is not in favor of getting rid of capital punishment. It’s an opinion not shared by the two other leading Democratic candidates, Martin O’Malley and Bernie Sanders, who have both said that they want to see the death penalty abolished. She did, however, say she wanted to see it used less. Clinton was speaking at an event in New Hampshire yesterday when someone in attendance asked her position on the issue. As quoted by The New York Times:

We have a lot of evidence now that the death penalty has been too frequently applied, and too often in a discriminatory way. So I think we have to take a hard look at it. I do not favor abolishing it, however, because I do think there are certain egregious cases that still deserve the consideration of the death penalty, but I’d like to see those be very limited and rare, as opposed to what we’ve seen in most states.

Mark Zuckerberg, Facebook CEO, Hates Candy Crush Invites as Much as You Do

WHO: We Never Said People Need to Stop Eating Bacon