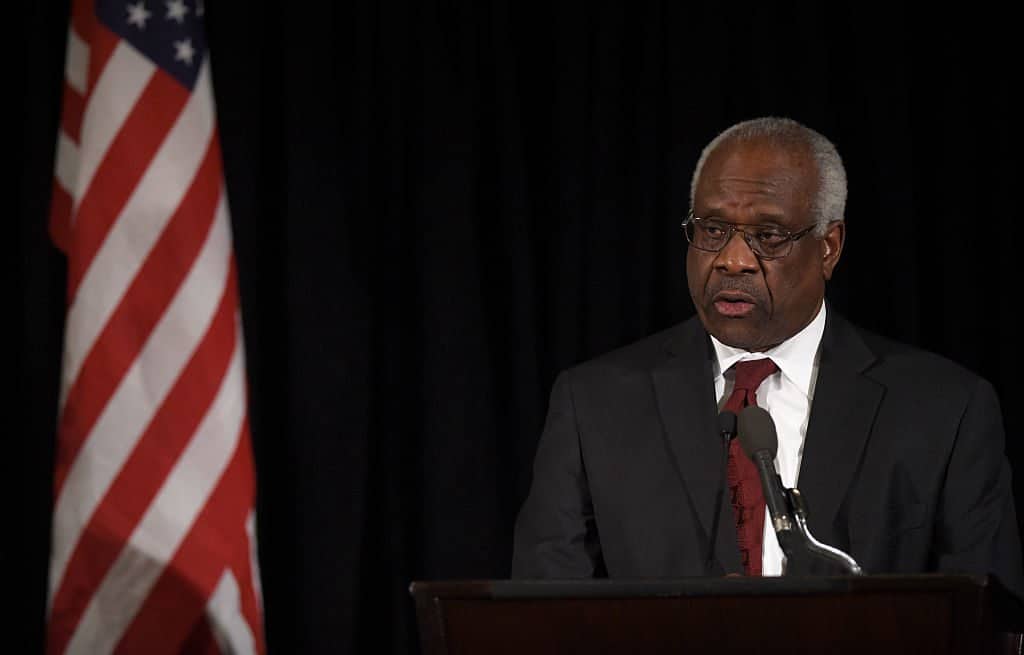 President-elect Donald Trump has been criticized for the lack of diversity in his cabinet, among his supporters and his top advisors. Today, however, his administration will help make history in that respect as Mike Pence is sworn in by Justice Clarence Thomas.

Justice Thomas is the longest serving-African-American Supreme Court Justice. In the press release announcing the inauguration details, Vice President-elect Mike Pence said, “It will be my honor to take the Oath of Office to defend our constitution from a man who has dedicated his life to the same noble pursuit.”

Throughout the campaign, Pence has described himself as “a Christian, a conservative, and a Republican, in that order.” Justice Thomas is a traditionalist on the bench, making his participation Mike Pence’s swearing in ceremony pretty appropriate.

Why the Gospel of ‘Authenticity’ Has It Wrong