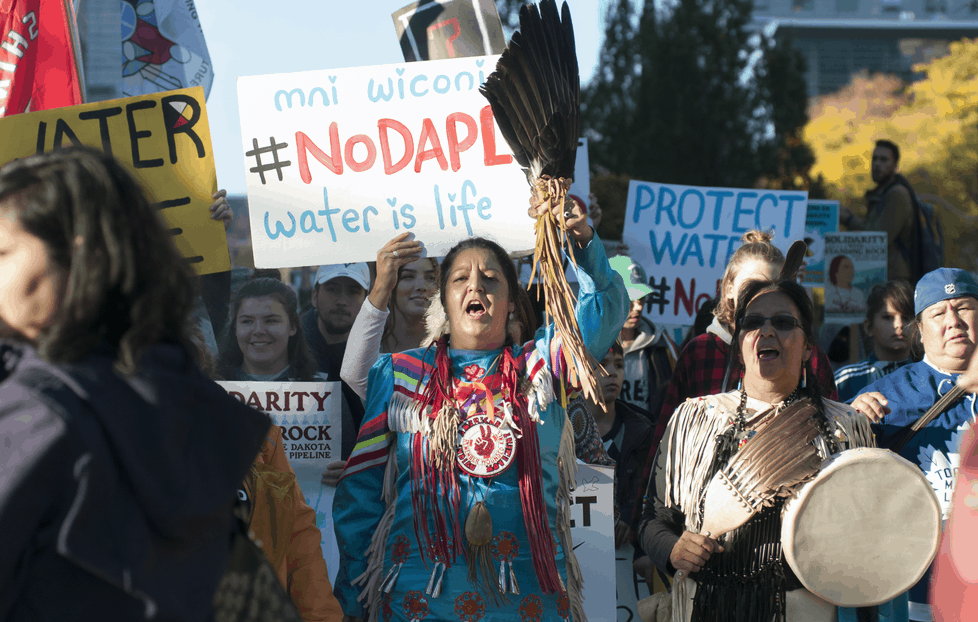 Wells Fargo, a lender helping to fund the controversial Dakota Access Pipeline, is facing a backlash after the Army Corp of Engineers said yesterday that construction will go forward.

Two cities, Seattle, Wash., and Davis, Calif., who do business with the bank, voted to not renew their contracts with Well Fargo, pulling more than $3 billion from them. Most of it comes from Seattle. Wells Fargo also recently announced that they were making changes after it was revealed that employees created millions of fake accounts to meet quotas.

A Wells Fargo manager told local Seattle news outlet KUOW that moving forward, they would “enhanced our due diligence on projects such as this to include more research into whether indigenous communities are affected and that they have been properly consulted.”

Protestors and activists have raised major environmental concerns about the pipeline, which will run just a mile from the Standing Rock Sioux Tribe reservation.

In a statement yesterday after the army announced their decision, the Standing Rock Sioux’s chairman said, As native peoples, we have been knocked down again, but we will get back up. We will rise above the greed and corruption that has plagued our peoples since first contact.”

You Can Talk About Your Faith Without Being Annoying

Pope Francis to His Followers: Live So Others Will Want What You have