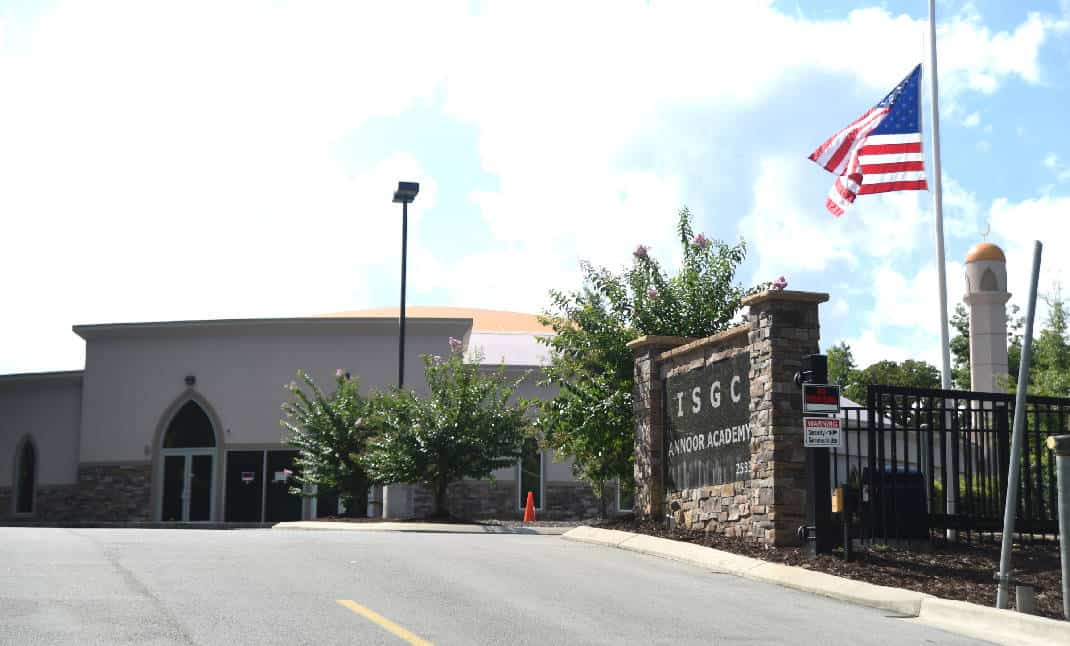 A small group of Christians showed support to a local mosque in Chattanooga, Tennessee, as an act of love to the Islamic community. The mosque was holding prayers during the funeral procession for David Wyatt, one of four Marines killed by a Muslim man in the recent shooting in Chattanooga. The group—Baptists and Presbyterians—went to the Islamic Society of Greater Chattanooga to show that they don’t associate all Muslims with the recent shooting. “We just want to show them that we love them,” one visitor said.