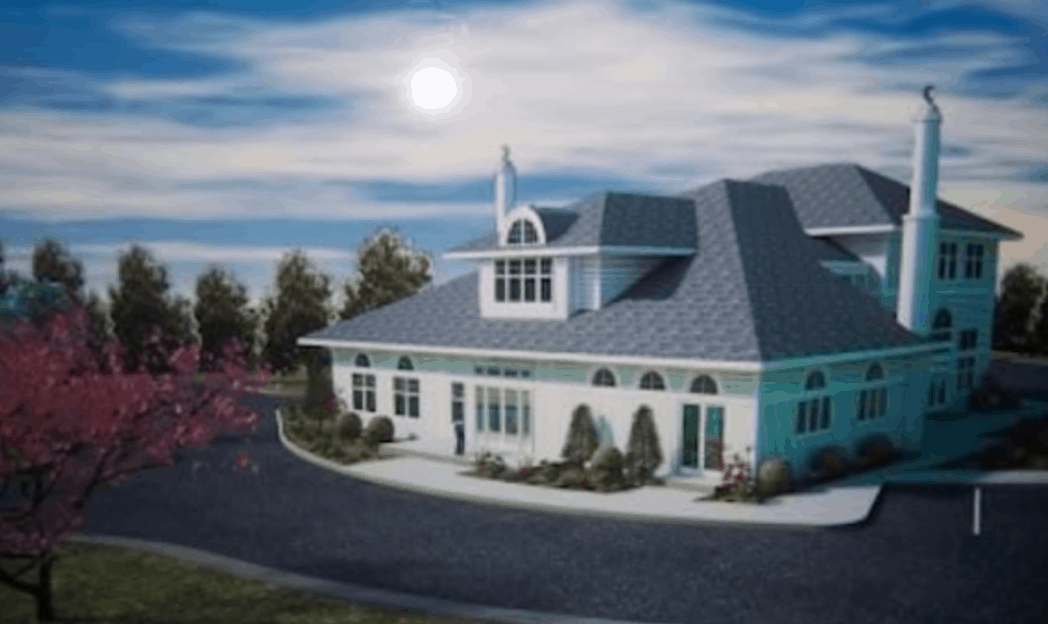 A federal judge has ruled that a New Jersey’s town attempt to prevent a proposed mosque from being built is unconstitutional. For years, the Islamic Society of Basking Ridge has attempted to construct a large mosque in Bernards Township, but local officials have continued to stall the process. The local board went through nearly 40 meetings before they rejected the plans last year.

Mosque officials and the federal government sued after local officials said that the mosque wouldn’t be able to provide enough parking—essentially requiring the mosque to have more parking spaces than local churches or synagogues. The judge now says that township officials “discriminatorily applied the parking ordinance on the basis of religion.”

Two Christian organizations were among several groups that spoke out against the town’s efforts to prevent the mosque’s construction and filed an amicus brief on the Islamic Society’s behalf, including the Ethics & Religious Liberty Commission of the Southern Baptist Convention and the National Association of Evangelicals.

In that brief, they wrote, that the township “improperly applied different legal standards to a mosque simply because it is a mosque.”

Over the summer, Russell Moore addressed the move at the Ethics & Religious Liberty Commission, saying,

What it means to be a Baptist is to support soul freedom for everybody.

Brothers and sisters, when you have a government that says ‘we can decide whether or not a house of worship can be constructed based upon the theological beliefs of that house of worship,’ then there are going to be Southern Baptist churches in San Francisco and New York and throughout this country who are not going to be able to build.

Rumor: Next iOS Update Will Have a ‘Theater Mode’ for People Who Look at Their Phones at the Movies