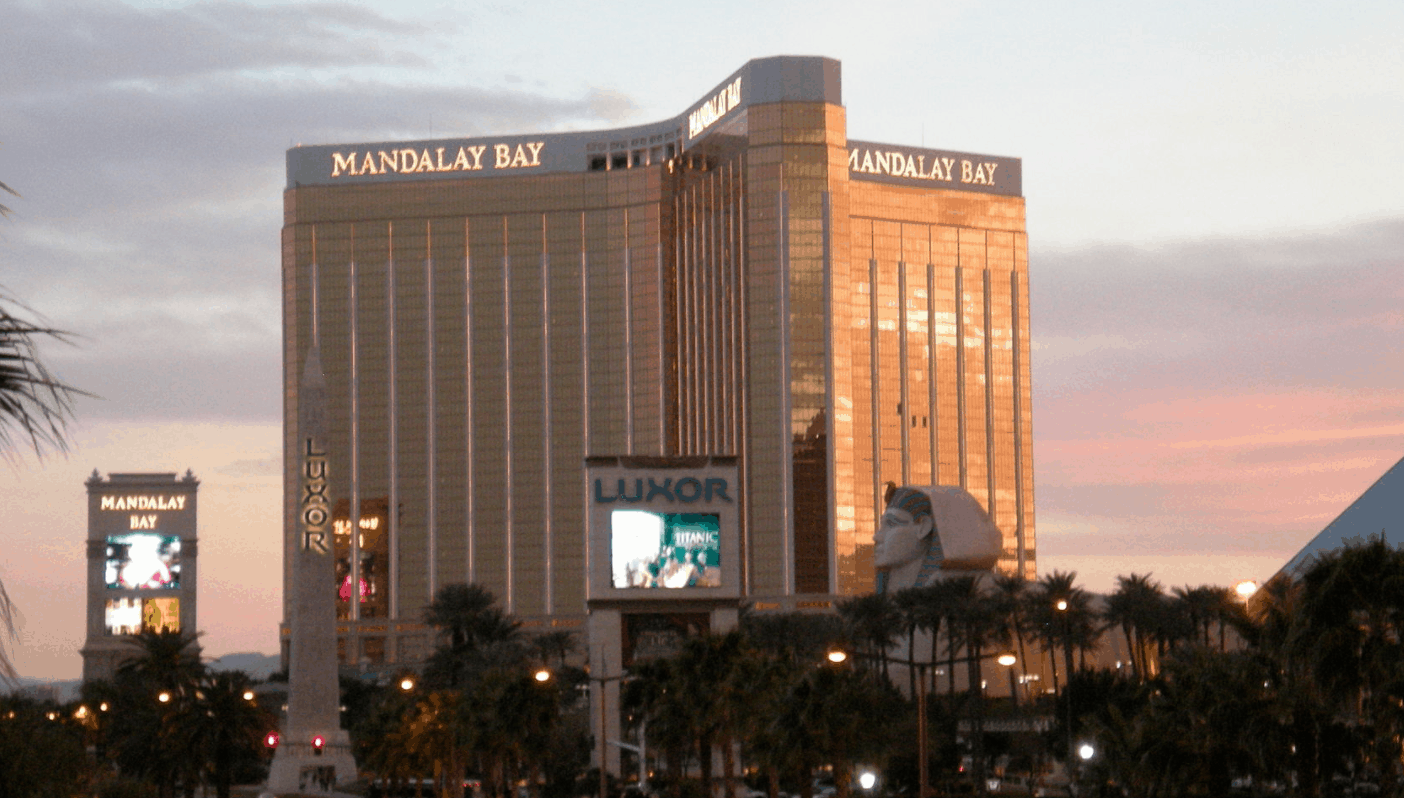 In the days following a mass shooting in Las Vegas that left 58 people dead and more than 500 injured, news outlets began to slowly reveal details about law enforcement’s investigation into the shooter.

Right now, they still aren’t clear on his motivations.

The story is a tragedy, and should lead to many important discussions about gun violence, public safety and how Christians should address moments of such unspeakable violence and pain.

Instead, many Christians have spent their time and influence on something else: propagating conspiracy theories.

Since the shooting, people on social media have been quick to share stories suggesting that there were multiple shooters, that the shooter had ties to terrorist groups, that authorities are purposely hiding information to manipulate the narrative for political purposes or, even absurdly, that this shooting was some sort of “false flag” operation orchestrated by shadow groups to fool the public. This, despite reports from actual authorities investigating the crime.

Not only is taking part in the spreading of these ideas counterproductive to real dialogue, it’s also counter to one of Christianity’s most basic principles: The love of truth.

The Folly of False Witness

In Proverbs 6, the Bible spells out seven things “that are detestable” to God. These are things God specially hates, because they counter His very nature. Alongside things like “hands that shed innocent blood” are “a false witness who pours out lies,” “a person who stirs up conflict in the community” and “a lying tongue.” When you spread a provably false story (or one based on speculation, not facts), you are potentially doing all three.

Jesus describes Himself as “The Truth.” His nature—His own identity—is to be true.

As the Body of Christ, the Church must embody that, or we are creating a false image of Christ.

We also risk losing our credibility with the people we are trying to reach. If we are willing to post false stories on social media and spread lies about important issues, why should we be believed about matters of faith?

The Burden Lies With Us

In light of actions that seem unexplainable, it’s human nature to want to have all of the answers. Why do people do terrible things? How can this be happening? When those answers are unclear, it’s easy to gravitate toward ideas that we can understand. It’s hard to imagine why people would fly planes into buildings, but for some people, it’s simply easier to think it’s part of some deeper conspiracy just outside of our view.

But the burden of proof lies with the one sharing the information. Sharing a link/video/story from known conspiracy theorists—who frequently lack any actual evidence or facts—shouldn’t be a default reaction in the wake of tragedies.

Instead, Christians should speak truth, and be voices of comfort and hope. Sharing false information can isolate us from the people we need to be speaking to the most—people looking for real answers.

Poverty, Hope and ‘The Florida Project’