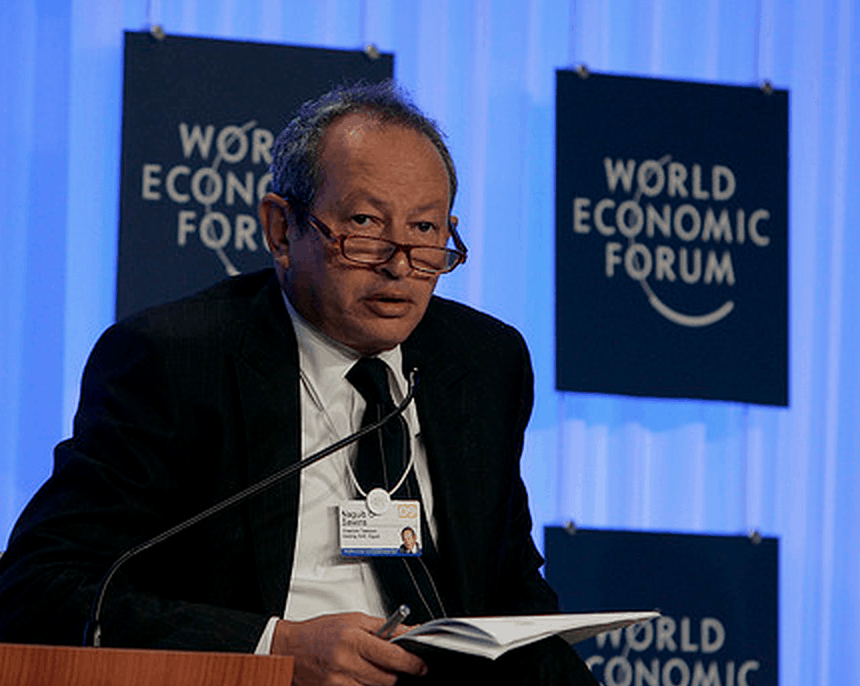 As millions of people are displaced by violence in Syria, one business mogul says he may have a solution to help: Egyptian Coptic Christian telecom billionaire Naguib Sawiris told CNN’s Fareed Zakaria that he wants to buy an island that will give refugees a place to stay. He also told the news anchor that he was so moved by the heartbreaking image of Syrian toddler Aylan Kurdi—who drowned when his overcrowded boat capsized on its voyage to Syria—that he would name it after him.

Sawiris’ idea is ambitious, and even he admits there are some challenges to making it a reality. He explained, “The challenge for this idea is not just finding the island and buying the island.” Sawiris said that logistics, like getting consent from the prime minister of Italy or Greece, getting customs agencies on board and getting the legal aspects in place, could be difficult. “After that, the rest I can do … I would build temporary housing and temporary school and temporary hospital … Then we will use these people and provide them jobs to build a new city on the island, to build this island … I’m here in Belgrade and I met the minister of interior today and he was telling me that his biggest fear is that the winter is coming, it’s going to be snowing and how will they sustain this weather and everything? I mean, we need to move fast.”

Obviously, his vision is ambitious—and may prove to be unrealistic. But, with more and more refugees fleeing for Europe on a daily basis, and more tragically dying during the journey, Sawiris, who is worth $3 billion, seems motivated. “I cannot just sit like that and just do nothing, you know, and pretend it’s not my problem.”

Why Bad Feelings Can Be Good for You

The Ebola Crisis Isn’t Over