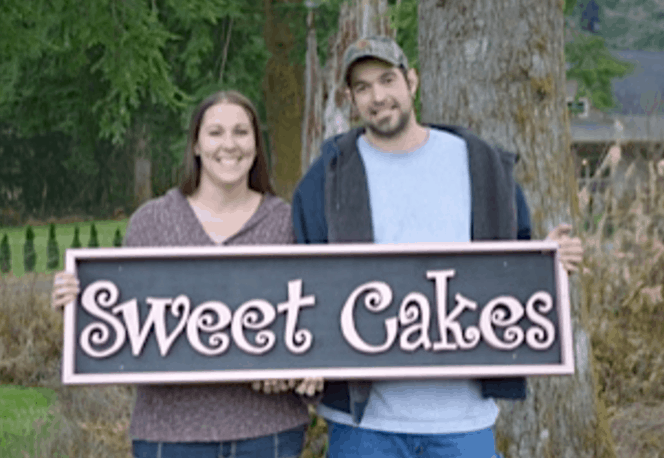 An Oregon couple who runs the Sweet Cakes bakery has paid fines totaling about $135,000 after refusing to make a wedding cake for a same-sex couple, citing their religious beliefs. The Bureau of Labor and Industries ruled that their decision not to make a wedding cake for Laurel and Rachel Bowman-Cryer was unlawful discrimination, and that businesses can not refuse to serve customers based on their sexual orientation.

According to the Huffington Post, they were ordered to pay $75,000 in damages to Rachel and $60,000 to Laurel Bowman-Cryer in damages. An attorney for the Bowman-Cryers said in a statement, that the decision sends “a clear message that discrimination will simply not be tolerated in our state.” Aaron and Melissa Klein are appealing that decision. The organization Samaritan’s Purse, which is run by evangelist Franklin Graham, launched a crowdfunding campaign to raise money for the Kleins after a GoFundMe page that had raised about $70,000 was taken down for violating the site’s terms of use.