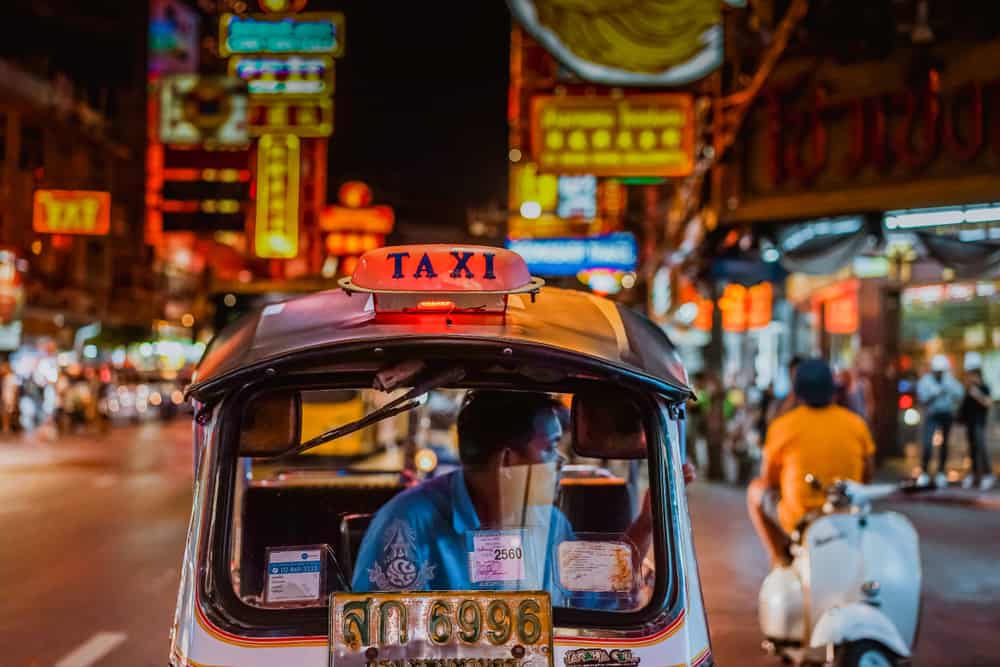 The Chinese government has been working on what it calls a “social credit” system since 2014. The system ranks citizens based on trustworthiness, a scale influenced by things like what kind of purchases they make, what they post online, even how much they jaywalk or smoke in non-smoking areas. Most trustworthy citizens receive discounts on energy bills and better interest rates at banks, while those deemed untrustworthy can be stopped from buying property or high-speed internet. It’s insane.

The concept was imagined in the Black Mirror episode “Nosedive,” in which the main character navigates a social and economic world in which people rank each other based on their interactions. Higher scores gives you benefits and lower scores give you penalties, like bad rent options and poor customer service.

It sounds bonkers, but it’s pretty much exactly what China is doing with its social credit system. CBS News reports that the nation plans to extend the system to all 1.4 billion Chinese citizens by 2020. That means every person in China will have a number attached to them based on how they behave. (h/t Fast Company)

Already, those with a low number are being penalized: 11 million Chinese can’t fly, and 4 million can’t ride trains. More citizens will be given a number next week, as the system expands nationwide.