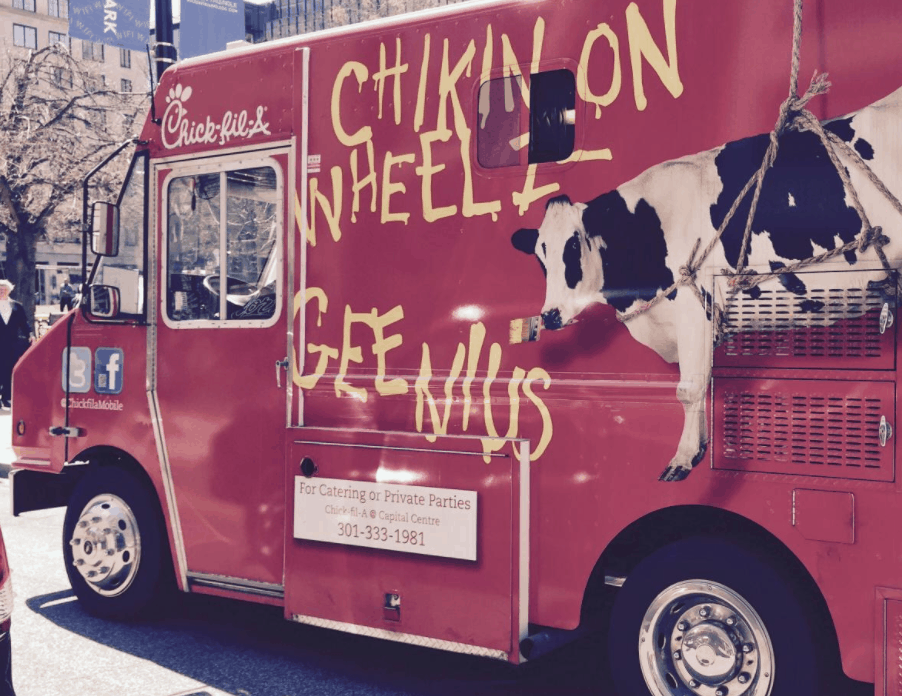 As if you needed another excuse to consume delicious fried chicken sandwiches, Chick-fil-A has announced another one of its food trucks will soon be hitting the streets. The fast food chain will roll out its second food truck in Houston, which will offer a limited menu of mainly sandwiches and french fries. It’s other food truck is in Washington D.C.

The company wouldn’t say how big they were expanding their fleet, but, it’s an interesting move, especially in Houston, where there are already more than 70-old fashioned drive through Chick-fil-As currently operating.

Obama Thinks Pot Should Be Decriminalized