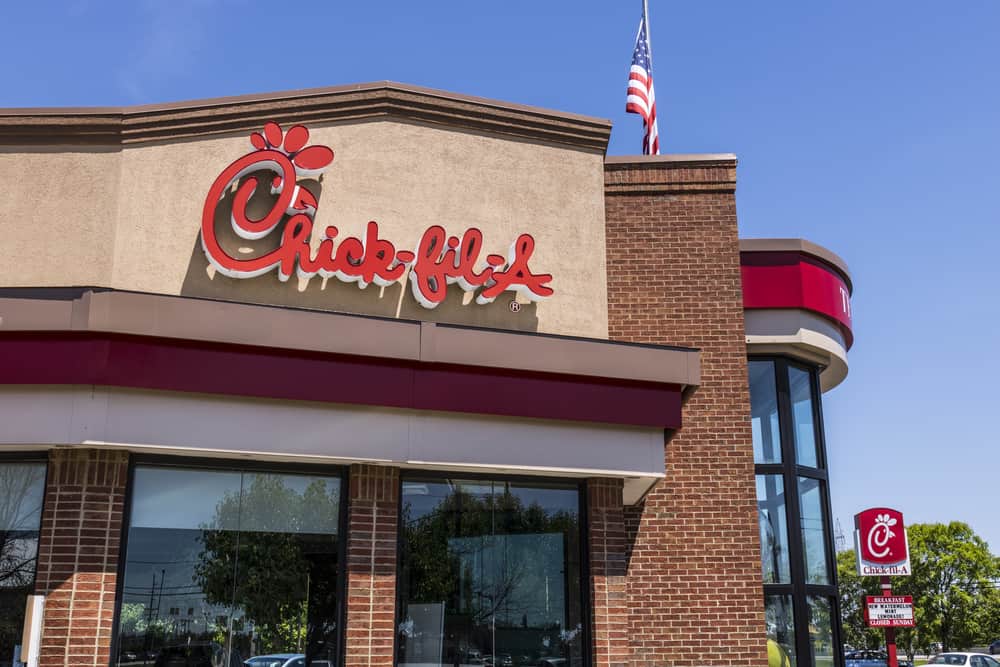 Last weekend, the Hartsfield-Jackson Airport in Atlanta experienced a massive power outage. Hundreds of flights were cancelled and thousands of passengers were stranded with nowhere to go. Then Chick-fil-A swooped in to save the day, handing out sandwiches to those stuck for the weekend.

Normally closed on Sundays due to its founder’s Christian faith and to give its employees a day of rest, the restaurant chain responded to a call from Atlanta mayor Kasim Reed and made an exception for those left at the airport.

It was a miraculous moment.

“It has been a very difficult day for thousands of travelers. And while Chick-fil-A is always closed on Sunday, our restaurants open occasionally to serve communities in need. We do not make a profit but do what we can to offer comfort to people experiencing hardship,” said Chick-fil-A spokeswoman Amanda Hannah.

This is a modern-day miracle. This is what the bread and fish looks like in 2017.

Apple Confirms They Make Your iPhone Slower Over Time

Mitch McConnell: No DACA Deal in 2017