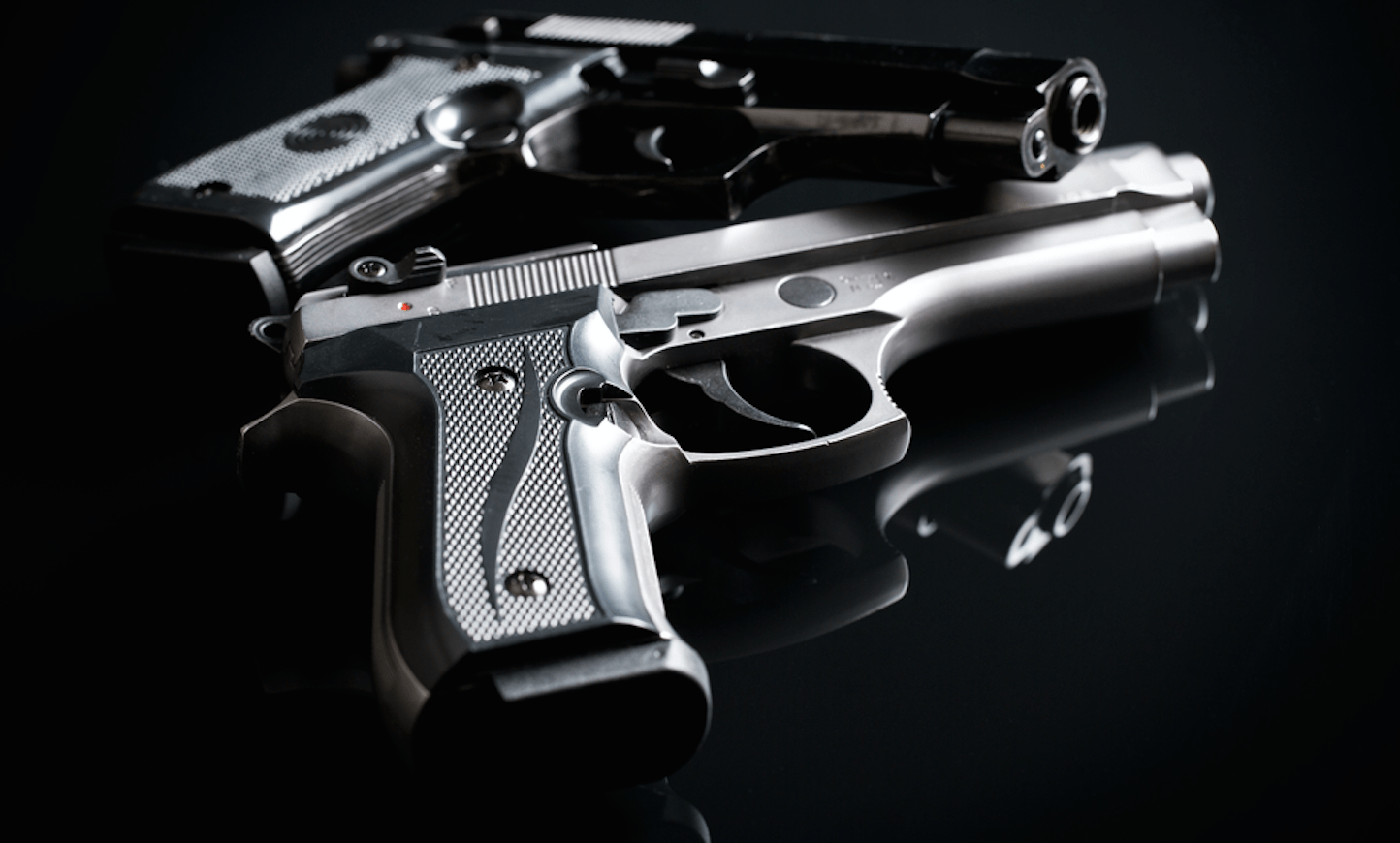 Over the three-day weekend, 13 people were shot and killed in Chicago, bringing the death toll so far in 2016 to 500. That’s more than the total number in all of 2015. It’s the most homicides in the city in nearly 20 years. According to reports, over Labor Day weekend alone, at least 65 people were shot.

Last month, 90 people were shot and killed, and according to CNN, the city is home to 82 shootings every single week.

Experts say gang violence, the prevalence of guns (most of which were purchased outside of the state), distrust of law enforcement and high rates of poverty may all be factors in the high rate of violence.

Twitter Isn’t Happy About Apple’s New $159 Wireless ‘AirPods’, But They Did Make for Some Good Jokes