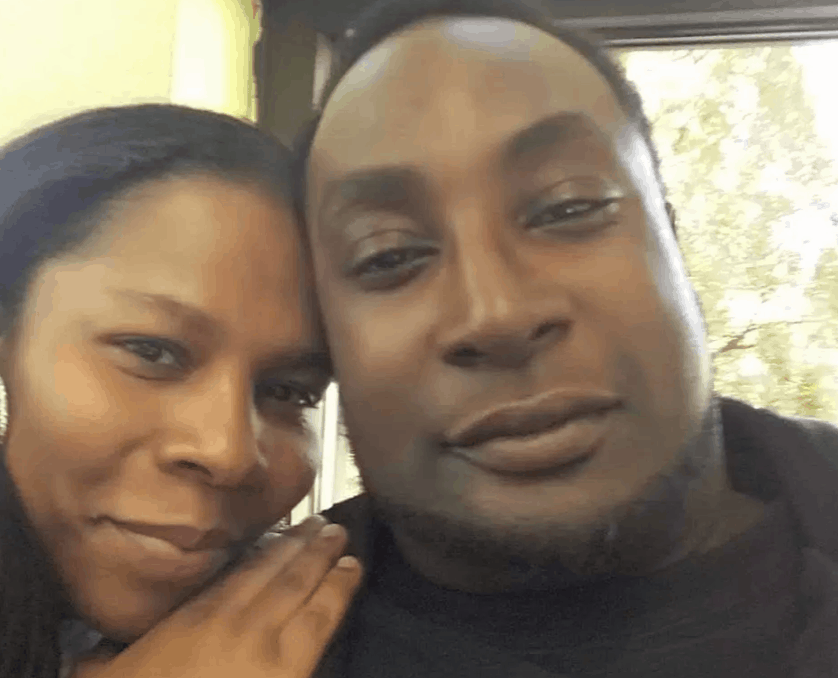 The Charlotte-Mecklenburg Police Department chief has told reporters, “You shouldn’t expect it to be released,” when asked about a video of Keith Lamont Scott being shot and killed by an officer.

Scott’s shooting has led to massive demonstrations—some of which have turned violent—and outrage among many in the community. His family has said he was unarmed when a Charlotte police officer shot and killed him. Police, however, say he refused repeated requests to drop a gun. Police have video of the shooting, but are refusing to make it public, citing an ongoing investigation. But, even if it’s released, by the chief’s own admission, it doesn’t sound like it would offer any clear answers,

What I can tell you that I saw is the video does not give me absolute, definitive, visual evidence that would confirm that a person is pointing a gun. I did not see that in the videos that I’ve reviewed. So, what I can tell you though, is that when taken in the totality of all the other evidence, it supports what we’ve heard, and the version of the truth that we gave about the circumstances that happened that led to the death of Mr. Scott.

Police Chief Kerr Putney told local station WCNS that a gun was found at the scene, though he didn’t actually see Scott with it in the video: “If there’s an encounter [and] you go down and the weapon is right there, it’s kind of obvious a weapon was involved, even though I didn’t visually see it from my angle.”

Scott’s family and their attorney have been allowed to see it, and are asking that it be made public. Their lawyer, Justin Bamberg, told reporters that, “When he was shot and killed, Mr. Scott’s hands were by his side and he was slowly walking backwards,” adding that it was “impossible to discern” from the clips whether or not he was holding anything in his hands.

Bamberg told reporters “police did give him several commands,” but insisted Scott was behaving “in a very calm, non-aggressive manner.”