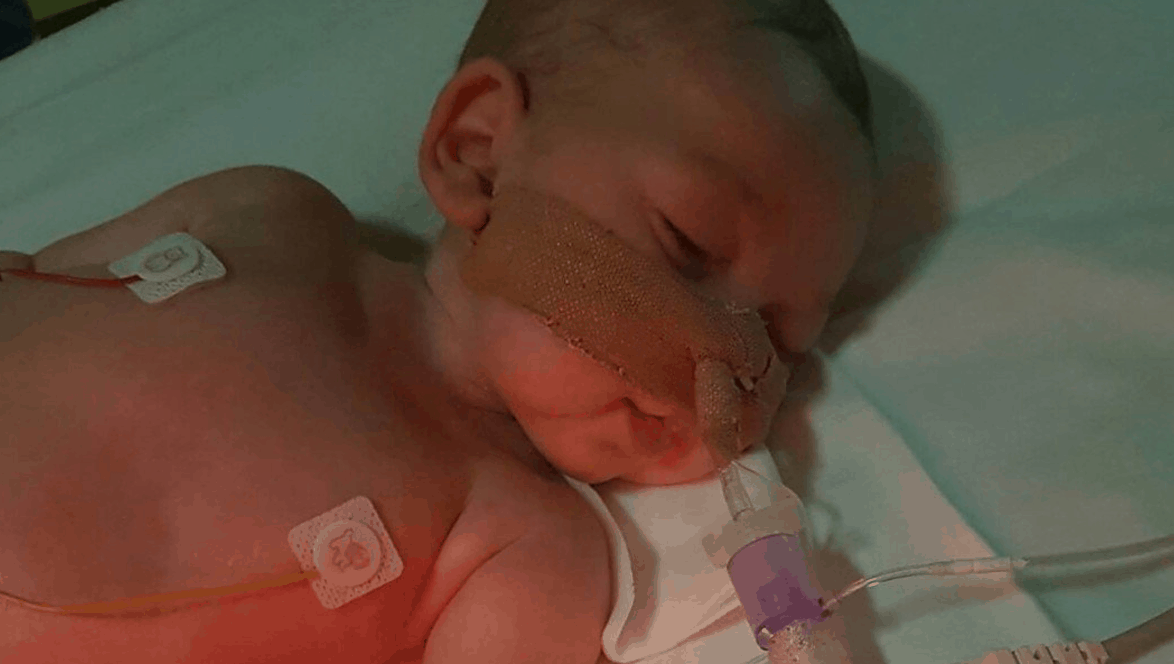 The British parents of terminally ill baby Charlie Gard have announced that they will end their legal battle to bring their son to the U.S. to receive treatment for a rare genetic disorder. His case has become an international controversy after the European Court of Human Rights told the hospital where he was being treated that they could take him off life support.

"We are now going to spend our last precious moments with our son" – father of terminally-ill Charlie Gard https://t.co/w9iKxj2X3k pic.twitter.com/aFrvW9cEnm

However, his parents told doctors that they wanted to bring the infant to the U.S. where he could receive an experimental treatment—though there was no guarantee it would be effective. Hospital officials in the U.K. objected to the trip and treatment, and the parents were forced to take their application to go on the trip to British courts.

JUST IN: Parents of terminally ill British baby Charlie Gard have given up legal fight over treatment for their son https://t.co/RcChV2Zf3b pic.twitter.com/XATN7cXC8Z

However, today, the parents made a heartbreaking announcement in court: “Had Charlie been given the treatment sooner he would have had the potential to be a normal, healthy little boy,” but their lawyer explained that recent scans showed that now, the “window of opportunity no longer exists.”

His mother said, “I only wanted to give him a chance at life. We will always know in our hearts that we did the very best for Charlie and I hope that he is proud of us for fighting in his corner.”

Culture Still Has a Lot to Learn About Suicide