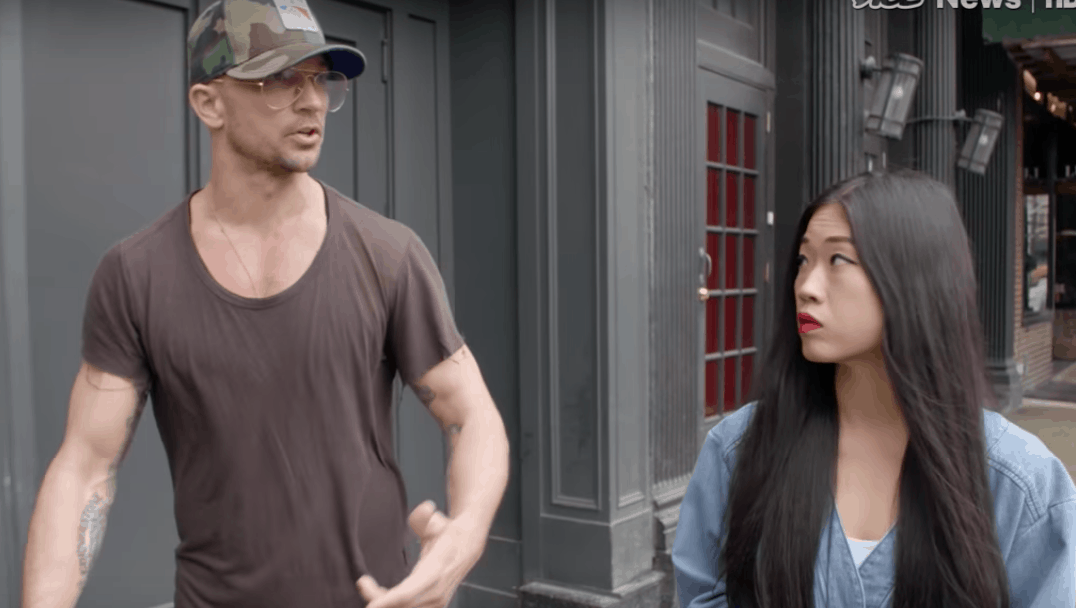 Hillsong NYC Pastor Carl Lentz has been doing a lot of media in advance of the release of his first book Own the Moment. One of those interviews was with Vice News—an outlet that, Lentz says, took his words about meeting with politicians out of context.

The conversation in question takes place at about the 4:30 mark in the video below, in which Lentz is asked if Hillsong NYC wants to influence politics. Lentz says he would, and appears to admit that having a “Hillsong member in the Oval Office” would be “rad,” and then seems to say that he’s been able to accomplish some political things “on the sly.”

When pushed, he says he’s “been in rooms with people who make big decisions,” apparently referring to the Trump Administration. The interviewer visibly cringes.

Now, Lentz tells World Religion News that his words were taken out of context.

Man, I was frustrated at that interview that you were referring to. They know better. They know that was not the full conversation. And my point, which they took out completely, is that it is my duty to pray for our leaders. Whether I agree or disagree I am going to pray for them passionately. That is my job as a Christian and then it devolved into “has he done anything” and I told them lightly “I have been in some rooms” I may be referring to the Prayer Breakfast or whatever in D.C. the conversational tone was so different and it was heavily edited. But I was super annoyed. Even talking to Vice, I held out hope that they would be super honorable, which is probably foolish.

You can read the full interview here.

6 Oscar-Contending Movies You Need to Know About

7 Organizations to Check Out on Giving Tuesday