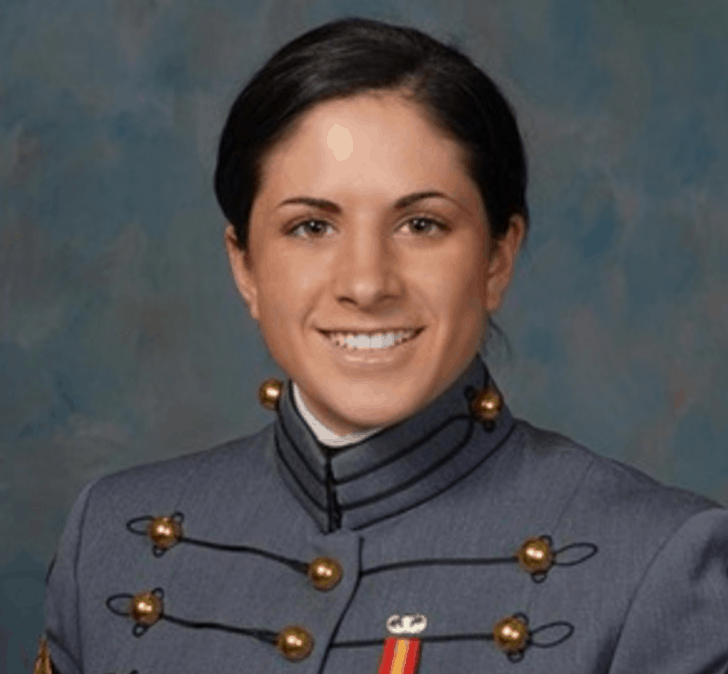 For the first time ever, a woman has become a U.S. Army Infantry Officer. Over the summer, Captain Kristen Griest became the first woman to graduate from the military’s grueling Ranger School, putting her in an extremely elite class of soldiers. The Army expects her to take over command of her infantry unit sometime by the summer of 2017. Back in December, the military removed limitations based on gender, which made women ineligible to serve as infantry soldiers. At the time, Acting Army Secretary Patrick Murphy, told The Army Times, “We’re not going to turn our back on 50 percent of the population. We are opening up every occupation to women. I think that’s pretty historic.”

6 Things Holding You Back From Making a Difference