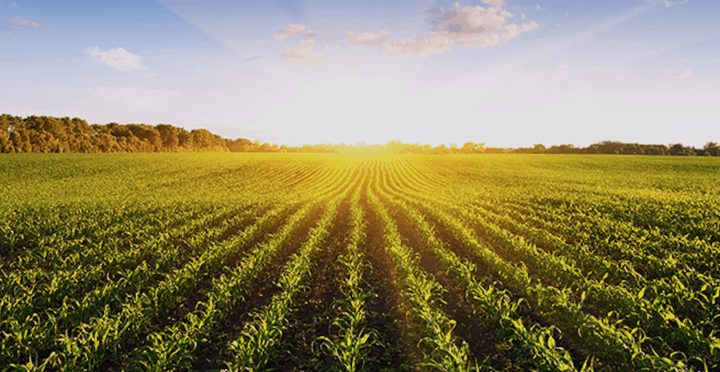 A recent NBC News investigation has found that farms in two California counties have already lost $13 million this harvest season because vegetables are rotting in the fields.

According to the report, farmers are having trouble finding workers because of the recent immigration crackdown. Research shows that the vast majority of the area’s farm workers are migrants from Mexico, and with them leaving the country faster than they are coming, farmers can’t find anyone else to do the work.

The issue could soon mean that vegetable prices for consumers will rise as farmers attempt to recoup losses.

The Spiritual Art of Simplifying Your Life

Jen Hatmaker: Real Authenticity Has to Cost You Something