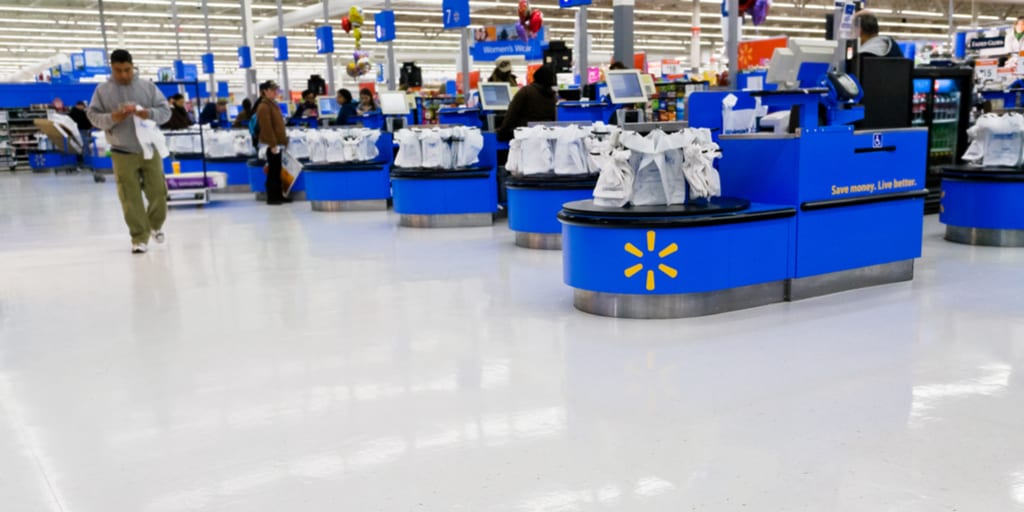 Beth Moore: “Evangelicalism Is In Humiliating Need of Reform”

The National Center on Sexual Exploitation scored a major win for themselves Tuesday when Walmart announced it would remove Cosmopolitan magazine from its shelves across the country. The organization has been working on that very objective for months.

Cosmopolitan has a history of backlash in the newsstand retail space. Kroger grocery store chains installed “blinder racks” in 2000 to cover the racier cover lines and models on each issue. Marsh Supermarkets wiped the magazine from their shelves in 2016 after a similar campaign from the National Center on Sexual Exploitation.