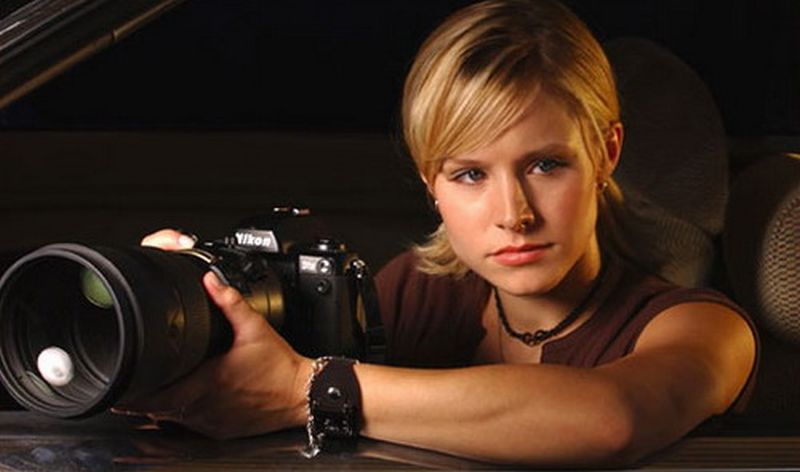 Never let them tell you journalism is dead.

At least, don’t let them tell you high school journalism is dead. A group of journalistic gumshoes for the Pittsburg High School student newspaper in Kansas did some All the President’s Men-level sleuthing on their incoming principal and found that her credentials didn’t add up.

It’s a wild story that sounds more like a plot from The Inkblot Gang and the Case of the Lying Principal, but it’s true.

Amy Robertson had just been hired as the new principal and the student newspaper was doing a standard profile on her. But the more the students looked into Robertson’s bonafides, the more questions piled up. Roberston said she’d gotten her doctorate from Corllins University, but the students could find no evidence that the university was accredited. In fact, they discovered that Corllins didn’t even have a physical address. They discovered that it was something of a “diploma mill”—a place people go to buy degrees.

When they got on the phone with their new principal to ask her about all this, they reported that she “presented incomplete answers, conflicting dates and inconsistencies in her responses.”

So the students did what any good journalists would do. They did more research, asked more questions, fact-checked their sources and, finally, published a piece in the student newspaper exposing their incoming principal’s fraudulent claims. A few days later, Robertson resigned, according to the Washington Post:

“Everybody kept telling them, ‘stop poking your nose where it doesn’t belong,’” newspaper adviser Emily Smith told The Post. But with the encouragement of the superintendent, the students persisted.

“They were at a loss that something that was so easy for them to see was waiting to be noticed by adults,” Smith said.

The story’s making the rounds among adult journalists, and the students’ work has been praised by the likes of WaPo’s David Fahrenthold and Todd Wallack, of the Boston Globe‘s famed Spotlight Team. Just goes to show, kids: If you don’t like your principal, start digging for dirt.

Johnnie Moore Recognized for His Advocacy for Persecuted Christians