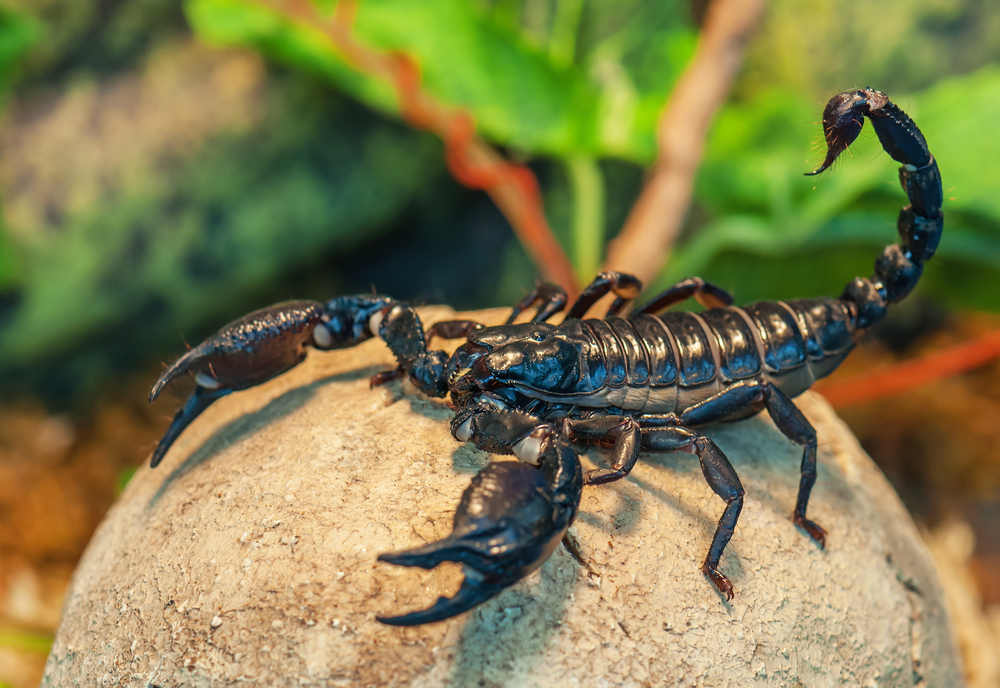 United Airlines. Rarely has a company faced a steeper climb back into the public’s good graces. Whether they’re knocking their passengers unconscious to drag them off a plane or killing giant bunnies, their determination to generate bad public relations remains impressive, and it shows no sign of slowing. They’ve managed to follow up their recent instance of raining a scorpion from an overhead compartment onto passengers below with smuggling a scorpion into a passenger’s clothes. Via the Chicago Tribune:

United says Flight 1035 returned to the gate Thursday night after a scorpion “reportedly emerged from a customer’s clothing.” Paramedics examined the man and determined that he hadn’t been stung. It’s unclear whether a scorpion was found.

On the one hand, it’s hard to blame United for the fact that a passenger made it onto the plane with a scorpion stowaway. On the other hand, passengers and their luggage are screened head to toe, shoeless, belt-less, X-rayed and patted down for everything from aerosol spray to contact solution, so it doesn’t seem like asking too much to make sure no scorpions enter the flight. But then, that would go against the United Airlines philosophy of avoiding a negative headline whenever possible.