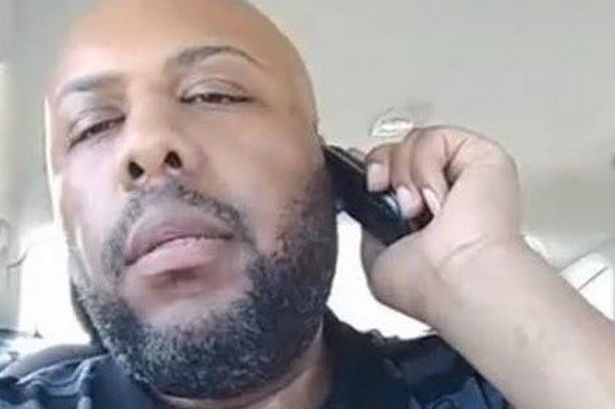 Steve Stephens, who fatally killed the 74-year-old grandfather of 14 Robert Godwin Sr., has been found dead in Eerie, Pennsylvania. Police are saying that they believe he took his own life at this time.

Godwin’s murder sparked a national manhunt for Stephens, who fled the site of the murder in Cleveland, resulting in rumored sightings from Pennsylvania to Texas.

The thing I would take away most from my father is he taught us about God, how to fear God, how to love God and how to forgive. Each one of us forgive the killer, the murderer, we want to wrap our arms around him …