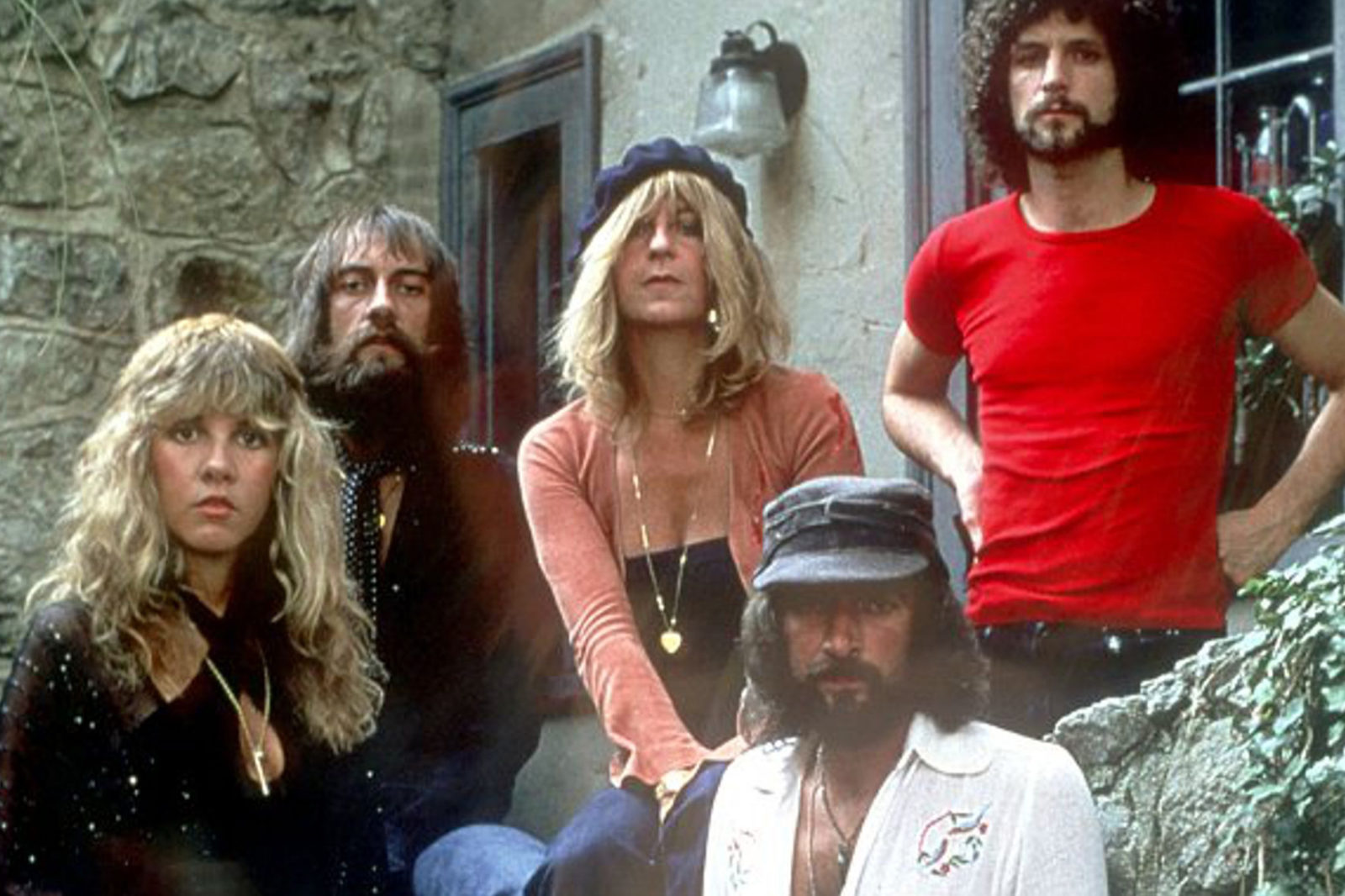 Sparked by the viral TikTok video that introduced the song to a new generation, Fleetwood Mac’s former No. 1 single “Dreams” lands back on the Billboard Hot 100 at No. 21 this week, its first time on the chart since its original 1977 run. (The song also jumped to No. 18 on the Streaming Songs chart and No. 3 on Digital Song Sales.)

In the TikTok clip that you’ve obviously seen, Idahoan Nathan Apodaca rides his longboard while drinking a large bottle of Ocean Spray Cran-Raspberry juice, backed by “Dreams.” It’s the vibes we need in 2020.

The video became so popular that the band’s own Mick Fleetwood recreated the clip.

And today, Stevie Nicks herself even jumped in on the action, with her own TikTok take, donning roller skates.

The good vibes continue for the band and Apodaca, who was gifted a brand new truck — filled with bottles of juice, of course — by Ocean Spray.