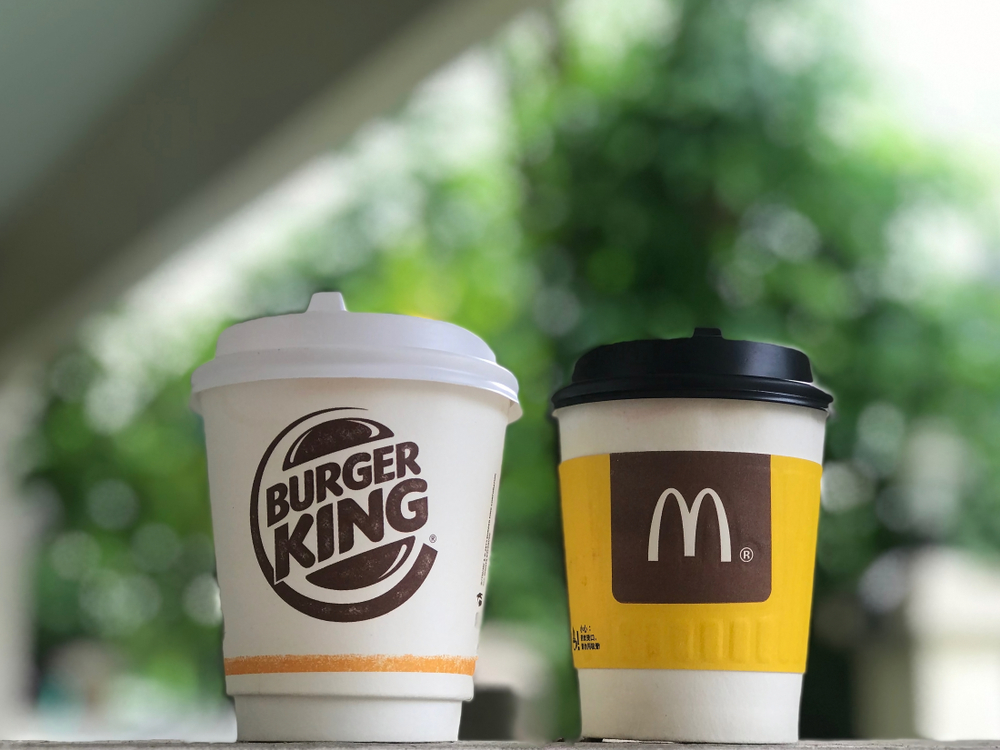 While some are pointing out just how divisive and polarized our society is getting in 2020, there are also signs of unity and even strange alliances. Case in point: Burger King is out here trying to get you to order from its fast food rivals as a way of boosting franchises suffering from the economic downturn following COVID-19. It could be sort of heartwarming and uplifting if not for the fact that it also seems a little like a sign of the end times. Burger King! Urging you to eat at McDonald’s! Cats and dogs living together!

“We never thought we’d be asking you to do this,” Burger King tweeted. “Just like we never thought we’d be encouraging you to order from KFC, Subway, Domino’s Pizza, Pizza Hut, Five Guys, Greggs, Taco Bell, Papa John’s, Leon …or any of the other independent food outlets, too numerous to mention here. …But restaurants employing thousands of staff really need your support at the moment.”

We know, we never thought we’d be saying this either. pic.twitter.com/cVRMSLSDq6

Now admittedly, this is coming from Burger King’s UK office — maybe things work a little different over there than they do in the USA, where the Whopper v Big Mac debate is basically a blood feud. But fast food fans on both sides of the Atlantic took it as a surprising, if not unwelcome, cease-fire.

Now, as many pointed out, places like Burger King and McDonald’s aren’t exactly the restaurants hit hardest by the pandemic. Your local joints are probably in more dire straits, and most of us have seen a beloved establishment forced to close their doors at some point over the last eight months.

But the major chains haven’t exactly been thriving. McDonald’s posted their lowest profits in 13 years, and Market Place reports that franchises that focus heavily on breakfast like Starbucks and Dunkin’ Donuts have been hit particularly hard. Still, revenue appears to be bouncing back as franchises streamline their contactless delivery process, so McDonald’s and the rest will probably survive with or without the help of their frenamies at Burger King. Still nice to see legends supporting legends.