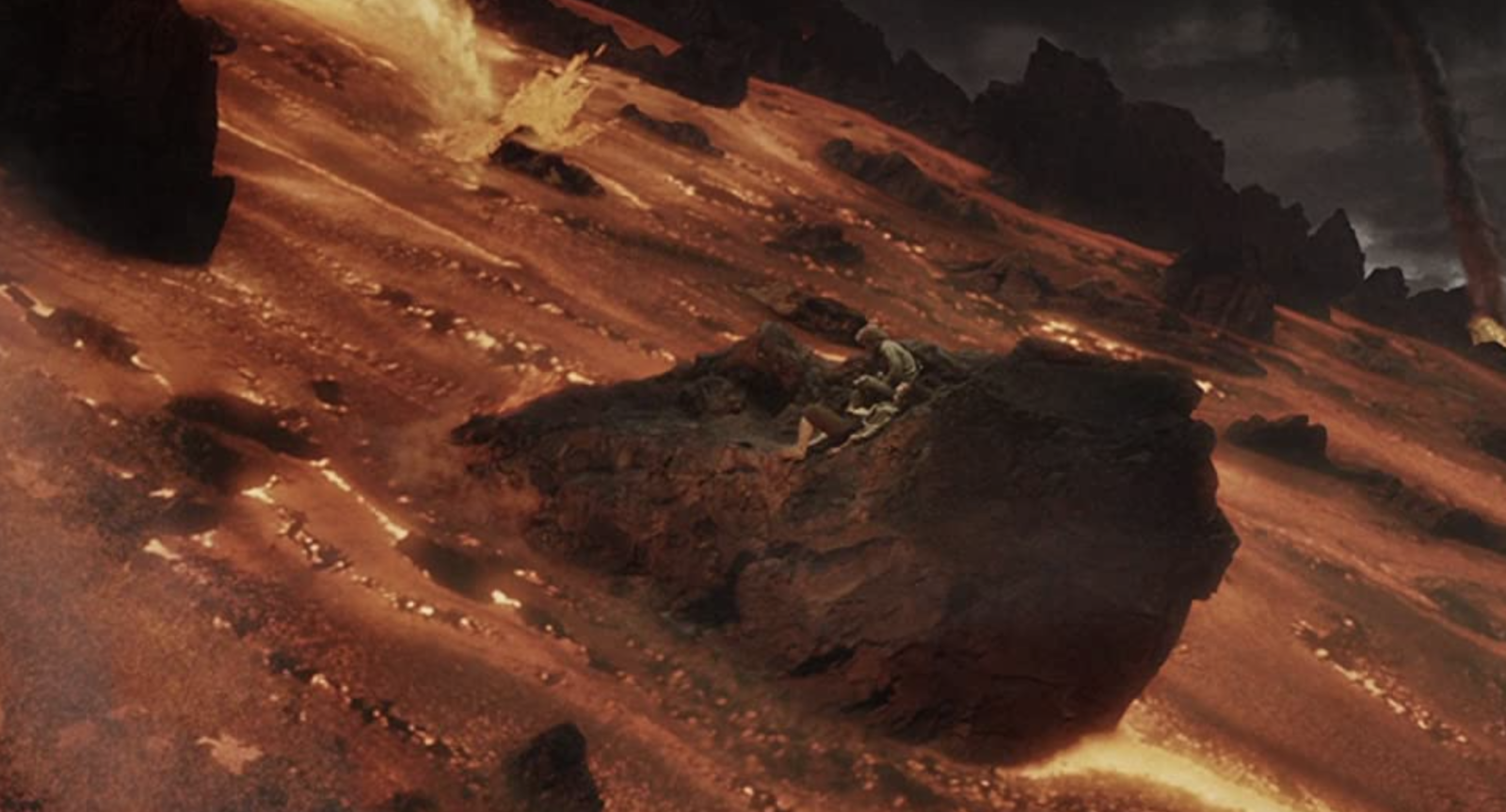 Things on earth are a little tense but it’s always relative. Think, for example, how lucky you are to be living here and not over on K2-141b. It’s about 200 light years away and astronomers have discovered some details that make it very unlikely that you could “live” there at all.

K2-141lb is punished by winds hurtling at four times the speed of sound, making for some extremely metal weather patterns. Parts of the planet can plunge to negative 328 degrees Fahrenheit while others rise up to 5,432 degrees, a temperature that causes rocks to sweat like particles of water. Just like on earth, those particles go up to the atmosphere but unlike earth, instead of falling back down as water they fall back down as rocks that rain into 60-mile deep lava oceans.

OK, well, that doesn’t exactly solve any of our problems here but it does help put life on earth into a little perspective. Scientists say it’s possible that while K2-141lb sounds like a nightmarish hellscape, it might just be young. Most planets start out as angry, fiery sources of chaos but then cool as they mature. Sounds like there might be a metaphor there.