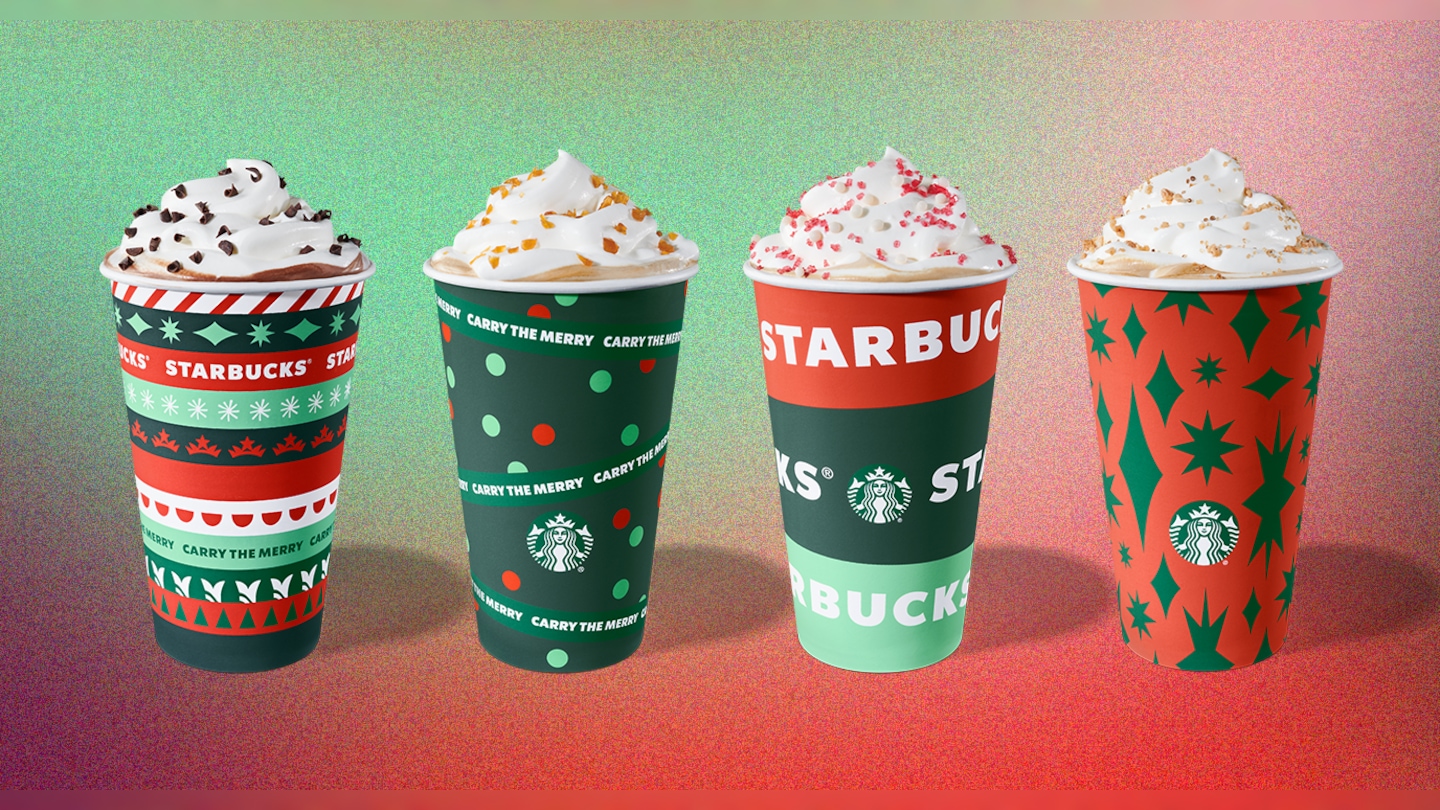 Joe Biden hasn’t even officially been declared the winner of the 2020 election yet and already the anti-Christmas satanist cultural marxists at Starbucks are up to their old tricks. After a brief four-year reprieve in which Americans were allowed to start saying “Merry Christmas” again, the holiday-hating corporate coffee overlords are relishing the opportunity to hate Christmas by releasing their annual holiday cups that don’t even say ‘Christmas’ on them. The scandal. We’ll tell you more but please make sure children and those with sensitive dispositions are safely out of the room before you keep reading these disturbing details.

Look at the image above for yourself, if you can even stomach the disrespect. Open your eyes. Do your own research. This is not the first time that Starbucks has attempted to undermine the historic purity of traditional Christmas decor by releasing cups like this. And each year, Starbucks gets a little more brazen in their secular inclinations. Just look at the phrase that adorns the cups: “Carry the Merry.” Carry it where? one might ask. That’s right: out of America.

“Our thought behind the cups this year was about people carrying them out in the world as messengers of joy,” Starbucks creative director Jeff Wilkson told FOX Business. “In a way that message deepened as we got further and further into this year. We want to be that beacon for people, a brief moment that they can look forward to.”

Uh-huh. They would want that, wouldn’t they. And while you’re busy “looking forward to” these Christmas-less cups, Starbucks will be busy stealing American values. Do your part, as always, and make sure to only drink coffee out of cups with an orthodox statement of faith-affirming values written on it.