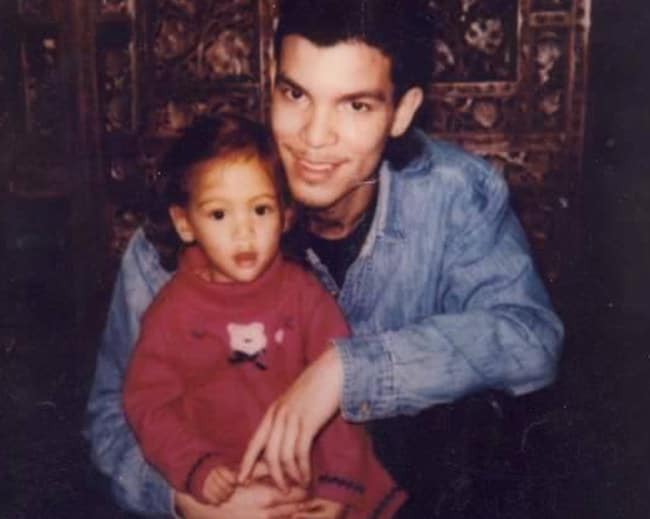 There are still some people out there who hear “Buzzfeed” and think “13 Baby Turtles Who Are Too Extra for Their Own Good” or whatever. But over the past few years, Buzzfeed News’ investigative journalism team has slowly turned into one of the better ones in the business, with a staff of ace reporters getting international scoops of world-shaking nature. And then, occasionally, they pull off quieter, more intimate stories.

Like two weeks ago, when Buzzfeed News published a look at 41-year-old Roberto Almodovar, who’s spent two decades in prison for a crime he swears he didn’t commit.

Buzzfeed found that Almodovar claimed to have been framed for the murder that sent him away by a former Chicago Police detective named Reynaldo Guevara. As Buzzfeed dug into Almodovar’s claims, they found that 50 other people have also claimed that Guevara framed them for murder. Of those people, 28 are still in prison, many with appeals pending.

But Buzzfeed’s team found that Almodovar’s claims had real weight. Five witnesses placed him somewhere other than the scene of the crime, and two people claim Guevara illegally encouraged them to pull Almodovar out of a police lineup.

This Man Is Getting Out Of Prison After A BuzzFeed News Investigation https://t.co/bUT9AobyIo via @melissadsegura

Buzzfeed’s work lit a fire under the Chicago Justice System, which dropped all charges this morning.

Thanks to the work of Buzzfeed reporter Melissa Segura, Almodovar is a free man. According to Buzzfeed, when Almodovar’s lawyer Jennifer Bonjean told him over the phone that he’d be walking, he responded: “I always pictured this day. Are you serious?”