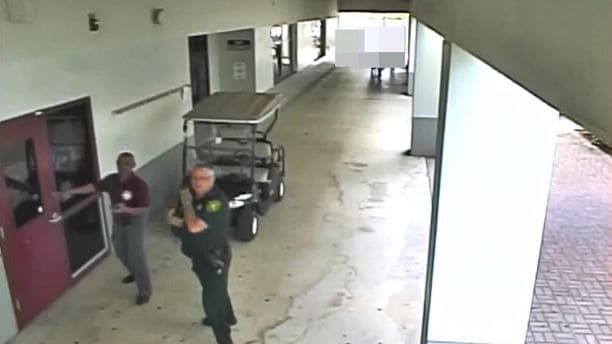 Peterson’s lawyer, Joseph A. DiRuzzo III, argued Peterson was not a “coward” and instead was just following protocol, which meant assuming a “tactical position” outside the building and calling for a code red lockdown. He also said Peterson then had school officials go watch the surveillance tape to get a description of the shooter for the officers that were to come.

Peterson was not the only law enforcement officer who stayed outside the school. The others are being investigated.

A Plan to Execute Drug Dealers Should Outrage Pro-Life Advocates