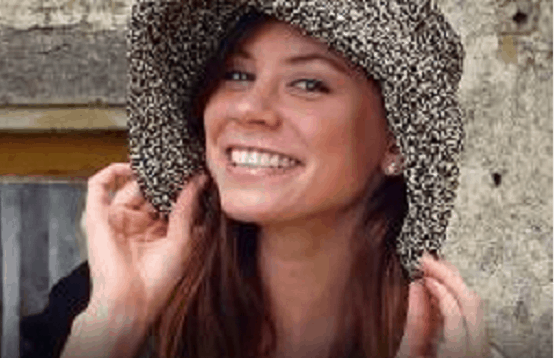 Brittany Maynard, the 29-year-old woman whose public announcement that she intended to end her life ignited a storm of controversy about Oregon’s right-to-die act, chose to end her life on Saturday. Though she had expressed some hesitation about her decision last week, she ultimately took a fatal dose of prescribed barbiturates. According to People Magazine, she posted the following message to Facebook shortly before her death:

Goodbye to all my dear friends and family that I love. Today is the day I have chosen to pass away with dignity in the face of my terminal illness, this terrible brain cancer that has taken so much from me … but would have taken so much more. The world is a beautiful place, travel has been my greatest teacher, my close friends and folks are the greatest givers. I even have a ring of support around my bed as I type … Goodbye world. Spread good energy. Pay it forward!

Doctors gave Maynard six months to live after diagnosing her with stage four glioblastoma last spring. “For people to argue against this choice for sick people really seems evil to me,” she told People Magazine last month. “They try to mix it up with suicide and that’s really unfair, because there’s not a single part of me that wants to die. But I am dying.”

Mars Hill Church Will Close Its Doors for Good

Bill Cosby May Have to Finally Address His Rape Allegations