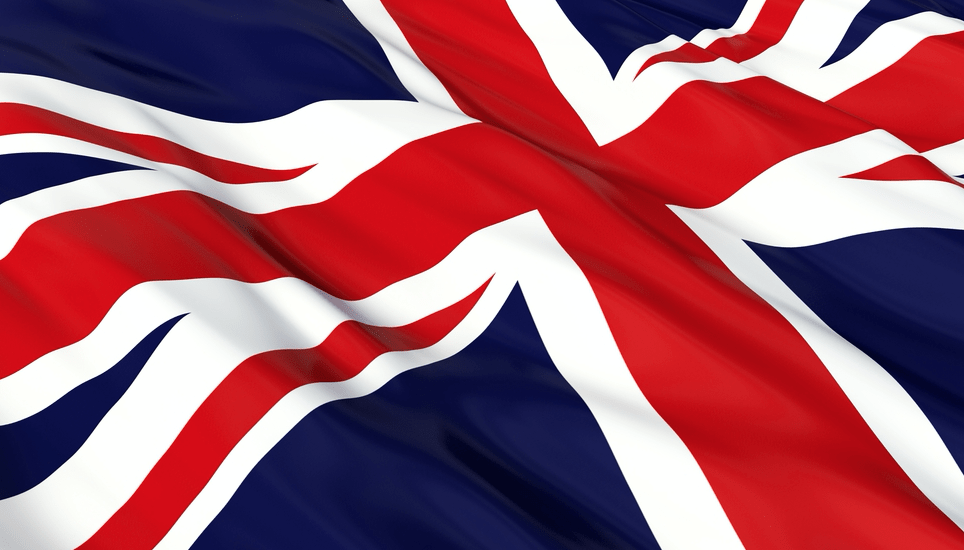 It was a dramatic night in Britain, where voters decided that the country will leave the European Union. The effects of the vote were almost instant: Prime Minister David Cameron announced that he would be resigning, and markets around the world have fallen wildly.

Overnight, the global stock market lost upwards of $2 trillion in value, as markets around the world continue to fall over the news.

Leaders in Scotland now say that they may call for a new vote to potentially leave the United Kingdom over the decision, and rejoin the EU. The Scottish National Party, where residents largely favored remaining in the EU, said in a statement, “The vote here makes clear that the people of Scotland see their future as part of the European Union.”