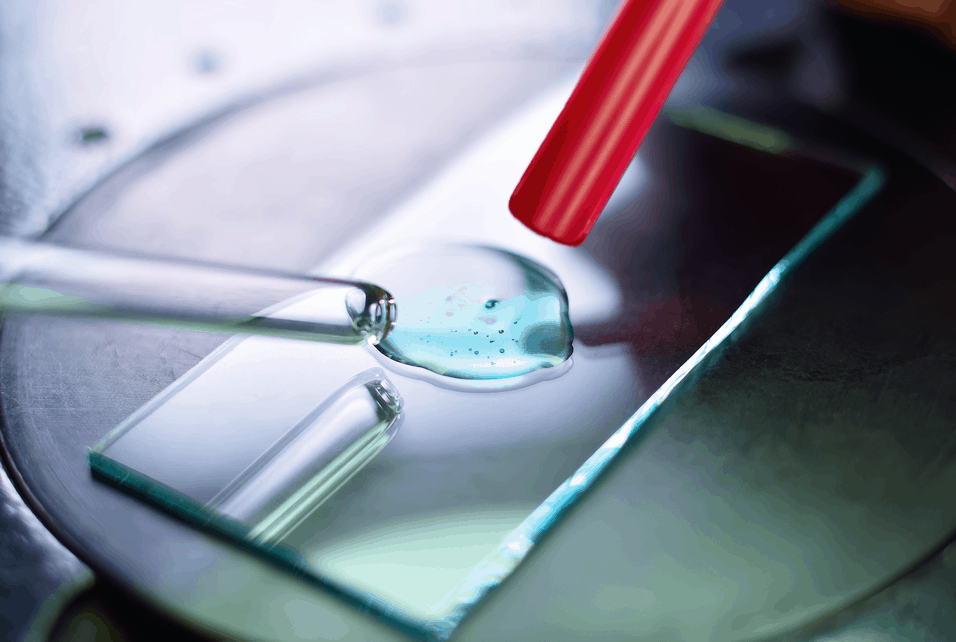 How You Can Help Orlando

This is potentially big news in the world of stem cell research. Teams at the Vavilov Institute of General Genetics, the Research Institute of Physical Chemical Medicine and the Moscow Institute of Physics have released the findings of a new report, confirming that “reprogramming does not create differences between reprogrammed and embryonic stem cells.”

Essentially, it means that adult stem cells could offer similar benefits as embryonic stem cells in potentially life-saving medical treatments. The reason why this is so significant, is because it could eliminate the ethical dilemma associated with stem cell research and treatments that utilize stem cells.

Because stem cells have the ability to essentially regenerate, they could hold breakthroughs for patients suffering from countless diseases and injuries, ranging from everything from spinal cord injuries and blindness to diabetes and Parkinson’s.

At Least 49 People Are Dead in Orlando Shooting, the Worst in American History

How You Can Help Orlando