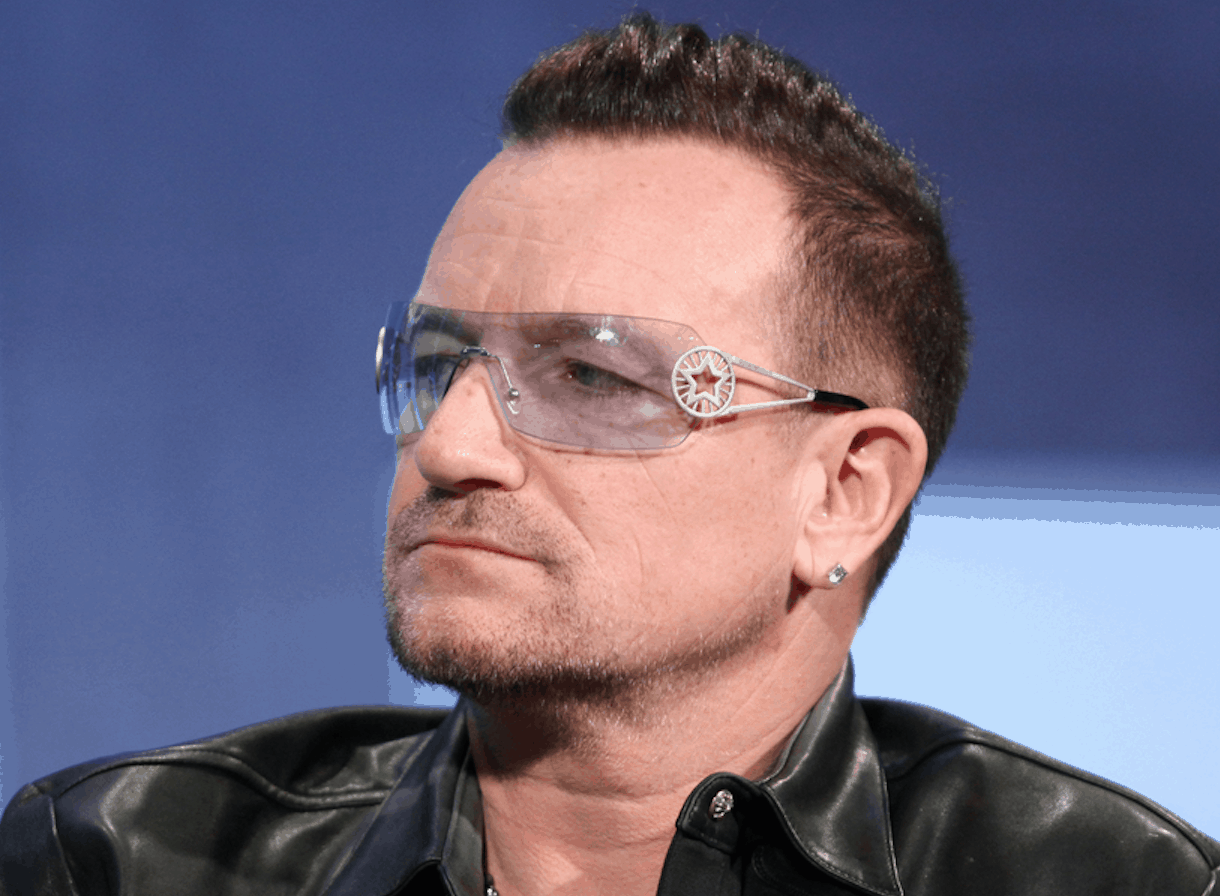 U2 frontman and anti-poverty activist Bono has penned an op-ed for The New York Times outlining, what he believes is the best way to help refugees who’ve fled violence and instability in countries like Syria. The One.org founder will also address Congress later this afternoon.

After visiting refugees throughout Africa and the Middle East, Bono says he believes that the best course of action for Western Countries to take, is to essentially emulate the Marshall Plan, in which the U.S. invested in Europe after WWII. This means providing countries where refugees currently live with humanitarian assistance, educational resources and, ultimately, supporting job creation.

They need development. Development that invests in them and empowers them — that treats them not as passive recipients but as leaders and partners. The world tends to give humanitarian efforts and development efforts their own separate bureaucracies and unlisted phone numbers, as if they’re wholly separate concerns. But to be effective they need to be better coordinated; we have to link the two and fund them both. Refugees living in camps need food and shelter right away, but they also need the long-term benefits of education, training, jobs and financial security.

The op-ed spells out some more core details of his vision to assist in the refugee crisis (like investing in stable countries), but is essentially centered on Western nations providing money and support to countries where hundreds of thousands of refugees already live.

Chris Pratt’s Star Lord Is Definitely Going to Be in the Next Avengers Movie, ‘Infinity War’