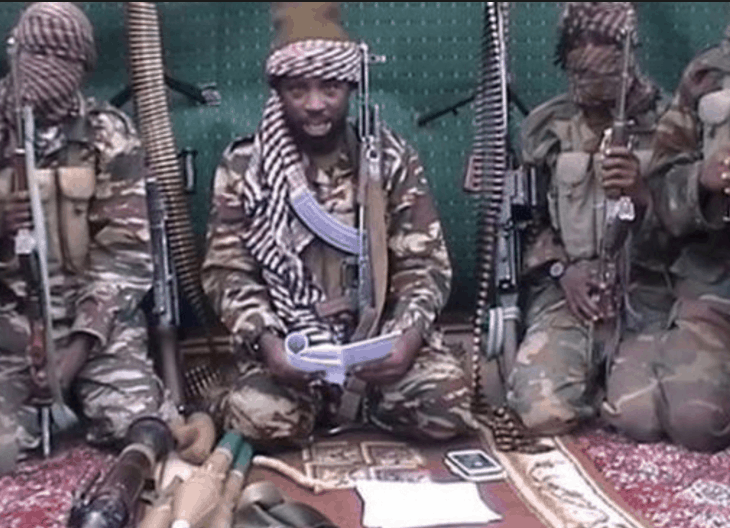 In a series of horrific attacks on Monday, Boko Haram militants killed at least 50 people in the Nigerian city of Maiduguri and 30 more in the city of Madagali about 95 miles away. According to reports, in Madagali, two female suicide bombers blew themselves up in a crowded marketplace. In Maiduguri, 50 more died during a series of shootings and bombings, including one outside of a mosque. In at least one of the Maiduguri bombings, the suicide bombers appeared to be a pair of young girls. Boko Haram is known to abduct young school girls and force them into sex slavery and becoming suicide bombers.

Dozens more have been injured, and the casualty count could still grow. As the AP notes, the attacks may be in response to Nigeria’s president claiming that the radical Islamic group had been “technically” defeated. Since 2009, at least 700 people have been killed in the city of Maiduguri alone, which is credited as being the place were Boko Haram first formed. At least 18 people were killed in a separate Boko Haram attack on Sunday.

Will Smith Discusses the Role Christianity Played in ‘Concussion’