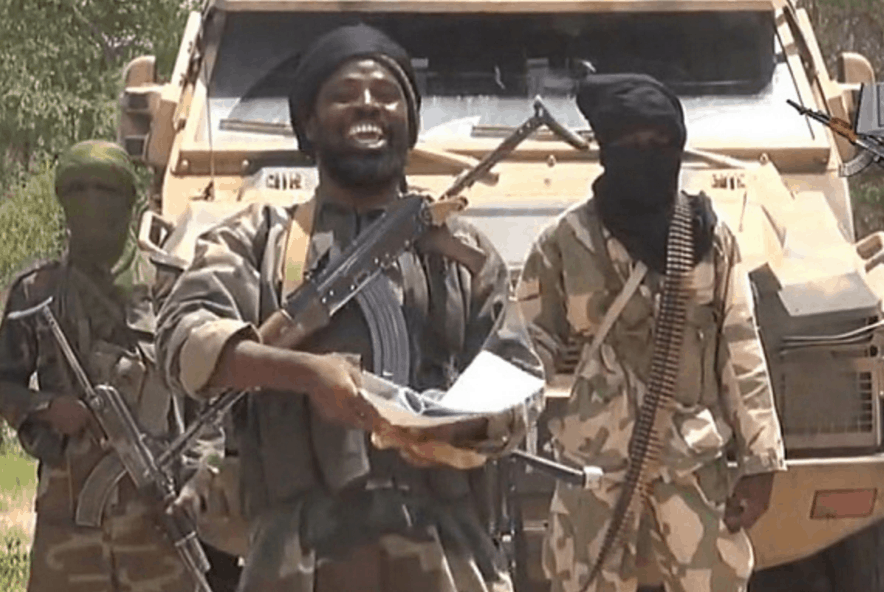 This weekend, the radical Islamic group Boko Haram attacked a village in Nigeria as well as two refugee camps in the country, slaughtering at least 89 people. Among the victims were reportedly children, who witnesses say were burned alive when the terrorists firebombed their huts. Dozens of others were injured. According to the AP, the attack lasted for almost four hours and even after security officials arrived, they were outgunned and were unable to immediately stop it. The militants set residential homes on fire and shot the villagers during the attacks. Even after groups managed to escape, three female suicide bombers killed scores more while they were fleeing. Since their rise to power nearly six years ago, the group has killed almost 20,000 people and displaced 2.5 million. Boko Haram has routinely attacked villages, indiscriminately slaughtering civilians and has abducted hundreds of young school girls.

Study: 51% of Voters Say They Would Be Less Likely to Vote for an Atheist