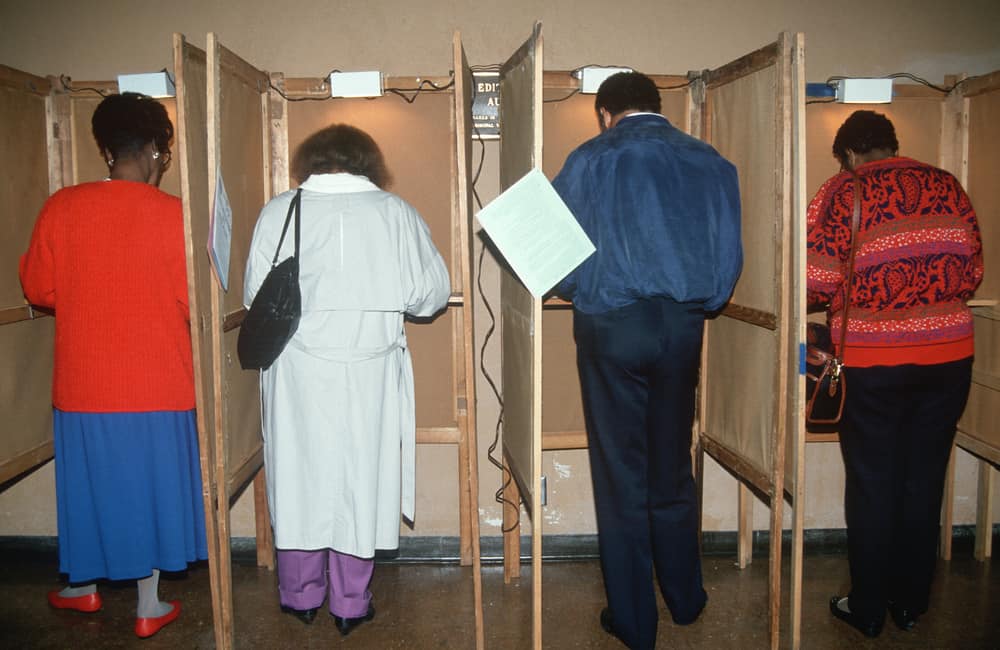 Of all the wild stories popping up about Tuesday night’s wild election in Alabama, one thing in particular stands out: Exit poll data shows that black voters showed up overwhelmingly for Doug Jones, and were the key to his stunning upset, handing Democrats the first victory in the historically red state in a generation.

Additionally, black voters made up 29 percent of the total vote in Alabama’s election; a far larger share than either Jones or his opponent Roy Moore expected.

Gender in general was decisive in the election, with women voting for Jones with a 57 percent to 41 percent margin. But even then, 63 percent of white women voted for Moore, so race remains a deciding factor.

Alabama’s election became an internationally watched event after Moore was accused of molesting a woman when she was a teenager. The Republican Party initially distanced itself from Moore following the accusations, but threw support behind him once more after he netted President Donald Trump’s endorsement.

ICYMI: Jimmy Kimmel Tells Viewers, ‘I Happen to Be a Christian, Too’

Judd Apatow Might Be the Millennial Generation’s Most Influential Comic