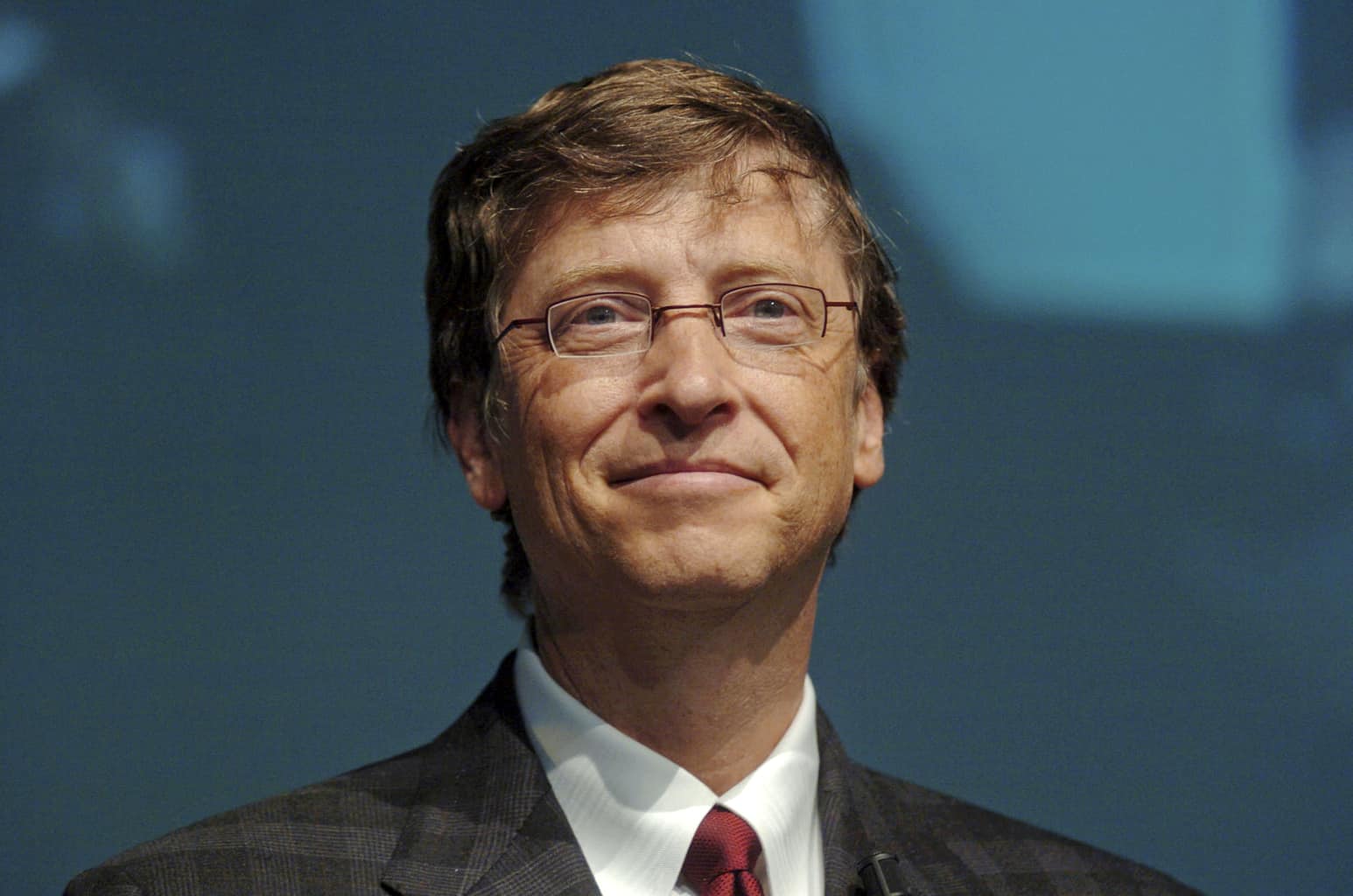 Former Microsoft CEO Bill Gates is investing a ton of money—around $80 million to be exact—in building a “smart city” just outside Phoenix, Arizona. The investment is being made through a group controlled by Gates’ Cascade Investment company.

“The community in Belmont will be designed around high-speed networks, autonomous vehicles, high-speed digital networks, data centers, new manufacturing technologies and autonomous logistics hubs,” according to a recent CNN report.

Interest in building smart cities is apparently on the rise, with companies announcing plans to build in Toronto, Saudi Arabia, Auckland and more.

3 Lies About Sexual Assault the Church Must Stop Perpetuating