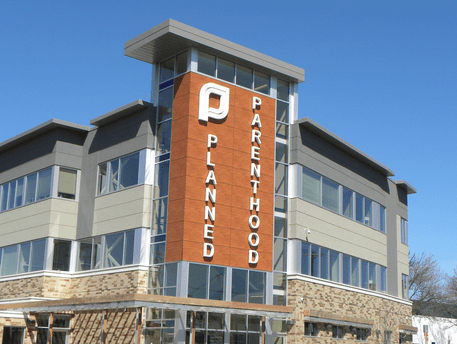 A measure that would put a stop to the more than $500 million in annual federal funds going to Planned Parenthood was defeated in the Senate yesterday on a 53-46 vote. The Republican-backed bill received two votes of support from Democrats. One Republican also voted against it. The measure was sparked by a series of secretly-recorded videos that appear to show Planned Parenthood executives discussing the sale of organs and tissues from aborted babies to activists posing as buyers. Planned Parenthood denied that the videos show anything illegal. Some leaders in the Republican party have hinted that the funding of the organization could be an issue when lawmakers are expected to pass overarching federal budget legislation that could lead to a government shutdown if it does not go through on Oct. 1. According to current law, none of the federal funds Planned Parenthood receives from the government can be used to for abortions other than in cases of a medical emergency that threatens a woman’s life, rape or incest.

And in Dublin, A Giant Minion Fell into Traffic